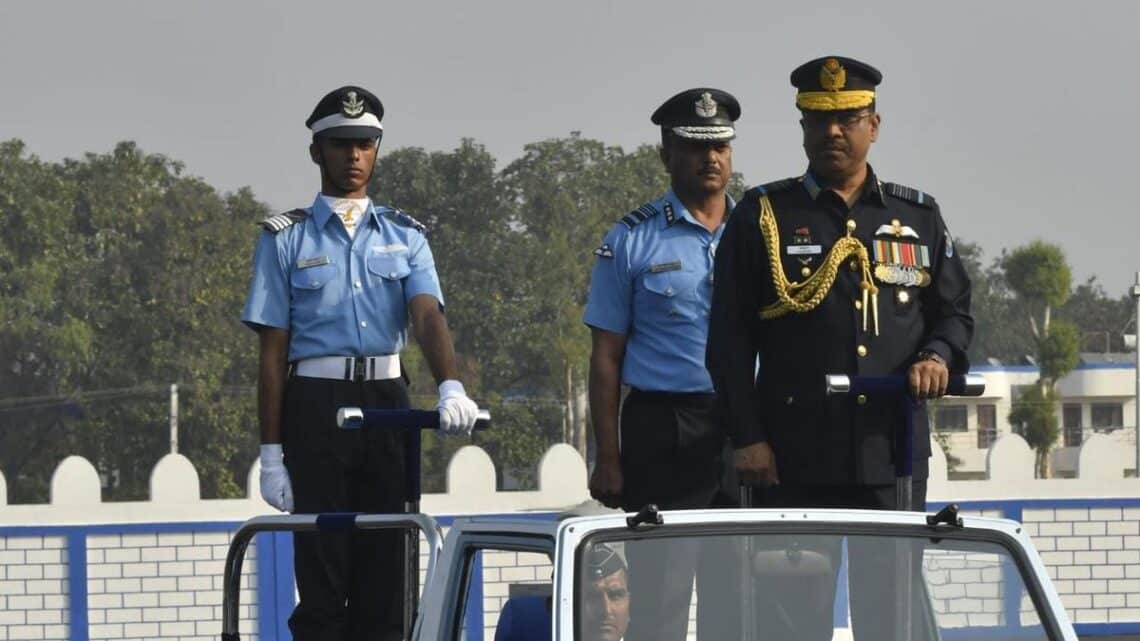 India and Bangladesh have a pivotal role to play in ensuring the security of the region, Chief of Bangladesh Air Force Air Marshal Shaikh Abdul Hannan said here on Saturday.

Speaking as the Chief Guest at the Combined Graduation Parade of Flight Cadets of various branches of the Indian Air Force (IAF), Mr. Hannan said both the countries have an “umbilical connection” and that relation has been more profound since the Bangladesh liberation war in 1971.

“Both the countries have a significant role to play in ensuring the security of the region and our defence forces conduct regular joint exercises to ensure that we have synergy in our efforts,” he said.

Noting that Bangladesh Air Force was born in Dimapur in India on September 28, 1971, the Air Force Chief of the neighbouring country said with that heritage today both the countries have an understanding of mutual trust and respect.

“India and Bangladesh have an umbilical connection. This connection has been more profound since the Bangladesh liberation war in 1971. This makes me to recall invaluable contribution of India as a whole and Indian Air Force in particular in 1971 war of liberation,” he said.

Offering advice to the passing out cadets, Mr. Hannan said in this technology driven world, air and space power will play a key role in 21st century warfare and will continue to do so in the future.

According to him, currently and also in times to come, world will face many security challenges that could be effectively countered by continuously upgrading and improving the technological capabilities.

“In order to stay ahead of time and be well prepared for the growing requirements, strategies should be dynamic, flexible and updated. It is in this context that the Indian Air Force stands to derive maximum benefit from the young and innovative minds that can take on the challenges, professional and competent manner, he said.

Bangladesh Defence official said the IAF is keeping pace with the changing environment and has improved the training curriculum recently to train resilient, dynamic and field ready officers.