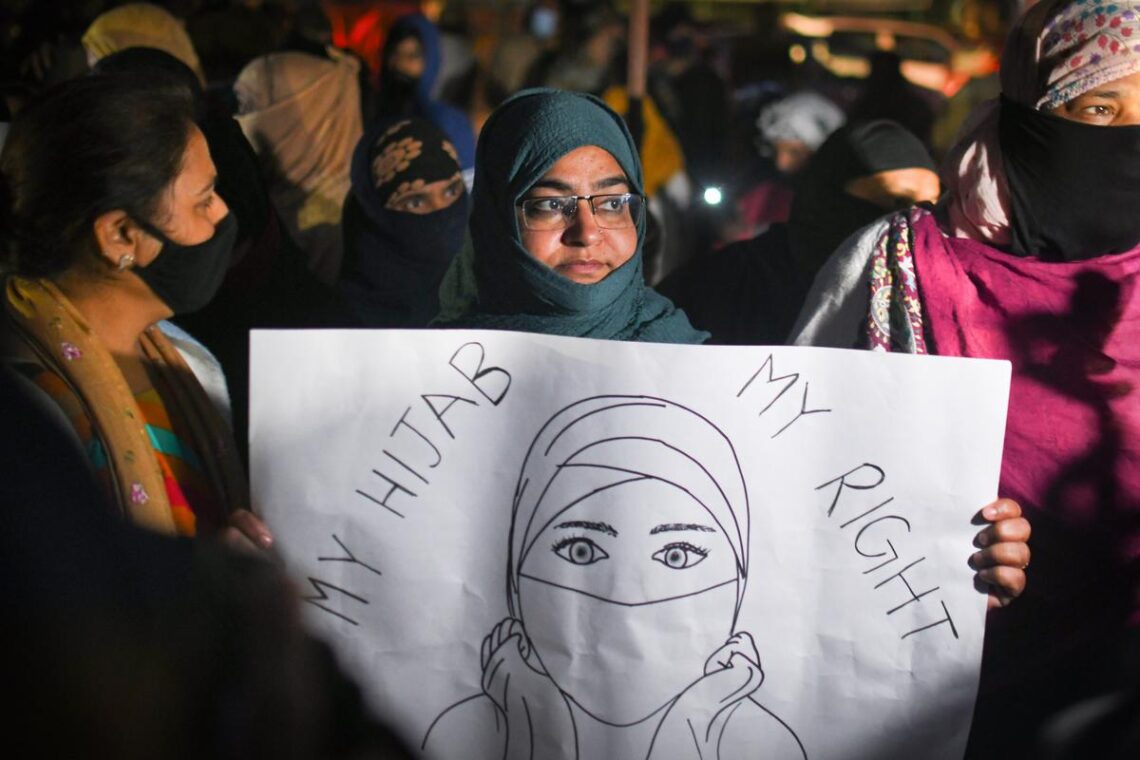 On March 15, the Karnataka High Court ruled that a hijab is not a part of the essential religious practice in Islamic faith

On March 15, the Karnataka High Court ruled that a hijab is not a part of the essential religious practice in Islamic faith

The Supreme Court is scheduled to pronounce its verdict on Thursday on a batch of petitions challenging the Karnataka High Court judgement refusing to lift the ban on hijab in educational institutions of the state.

According to the Supreme Court cause list, a Bench of Justices Hemant Gupta and Sudhanshu Dhulia will deliver the judgement in the matter on Thursday.

The Bench had reserved its verdict on the pleas on September 22 after hearing arguments in the matter for 10 days.

On March 15, the Karnataka High Court dismissed the petitions filed by a section of Muslim students of the Government Pre-University Girls College in Karnataka’s Udupi seeking permission to wear the hijab inside classrooms, ruling it is not a part of the essential religious practice in Islamic faith.

During the arguments in the Supreme Court, a number of counsel appearing for the petitioners had insisted that preventing Muslim girls from wearing the hijab to the classroom will put their education in jeopardy as they might stop attending classes.

Counsel for the petitioners had argued on various aspects, including on the state government’s February 5, 2022 order which banned wearing clothes that disturb equality, integrity, and public order in schools and colleges.

Some advocates had also argued that the matter be referred to a five-judge constitution Bench.

On the other hand, the counsel appearing for the state had argued that the Karnataka government order that kicked up a row over hijab was “religion neutral”.

Insisting that the agitation in support of wearing hijab in educational institutions was not a “spontaneous act” by a few individuals, the State’s counsel had argued in the Supreme Court that the government would have been “guilty of dereliction of constitutional duty” if it had not acted the way it did.

The State government’s order of February 5, 2022, was challenged by some Muslim girls in the high court.

Several pleas have been filed in the Supreme Court challenging the High Court verdict.

Also Read | Karnataka hijab ban: Wearing hijab is an expression of the self, says Sibal