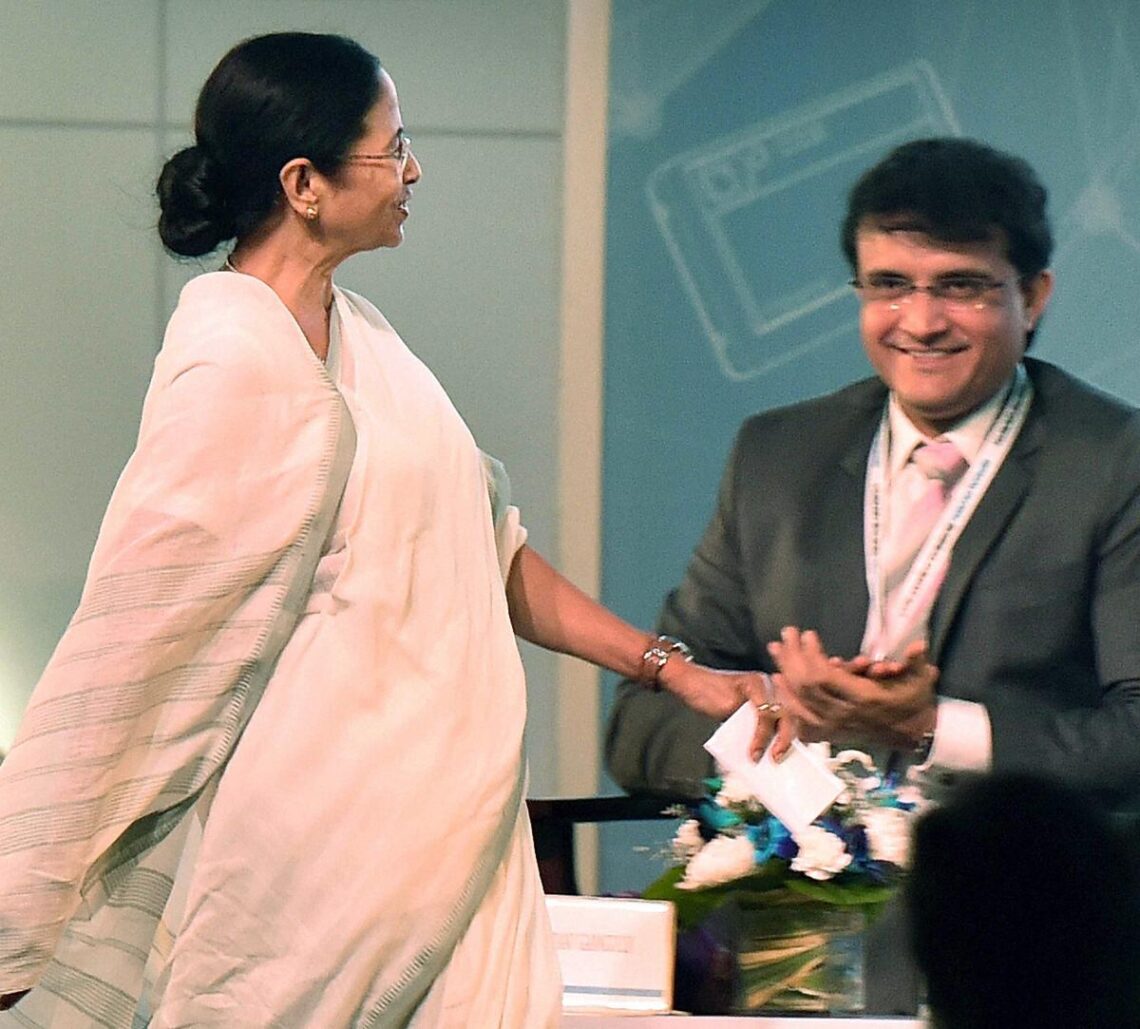 “Why was Sourav left out of the BCCI. Why is he being deprived. I am really shocked,” Ms Banerjee said.

“Why was Sourav left out of the BCCI. Why is he being deprived. I am really shocked,” Ms Banerjee said.

“I will request the Prime Minister to allow Sourav to contest ICC elections. Why is he being deprived? What is fault?” Ms Banerjee told media persons before taking a flight to north Bengal.

The Chief Minister also raised the issue of why Mr. Ganguly was denied second term as BCCI president. The Trinamool Congress chairperson asked why “Amit Babu’s (Amit Shah’s) son has been retained (in the BCCI)” but Sourav has been left out.

“Why was Sourav left out of the BCCI? The manner in which he has been removed is unjustified. I am really shocked,” she said. Ms. Banerjee said that since Sourav has been removed in an unceremonious manner the only compensation that could be is to allow him contest the ICC elections.  She said that in the past Jagmohan Dalmiya and Sharad Pawar had held served as ICC president and Sourav Ganguly was the most deserving to hold the post from India.

The Chief Minister, while maintaining that Sourav Ganguly was not a political person but pride of Bengal, urged the Centre not to take any decision “politically or vindictively” but to take decision for the interest of cricket.

The remarks by Ms. Banerjee come at a time when Mr. Ganguly is being replaced by Roger Binny, former cricketer and the president of Karnataka State Cricket Association as BCCI president on October 18.

Last week a section of leaders from Trinamool Congress including party’s Rajya Sabha MP Santanu Sen had described the decision of not giving another term to Sourav Ganguly as BCCI president as an of  “political vendetta” and raised question whether the decision had anything to do with the sports icon not joining the Bharatiya Janata Party ( BJP). Mr Ganguly had also said that one cannot remain a cricket administrator forever and he had been an administration for eight years.  There are also reports that Mr. Ganguly can contest elections for the post of president of Cricket Association of Bengal, a post he had held in the past.

10 Bollywood Movies That Are So Perfect They Shouldn't Be Remade