Massive searches in Jammu and Kashmir over militant threat to journalists 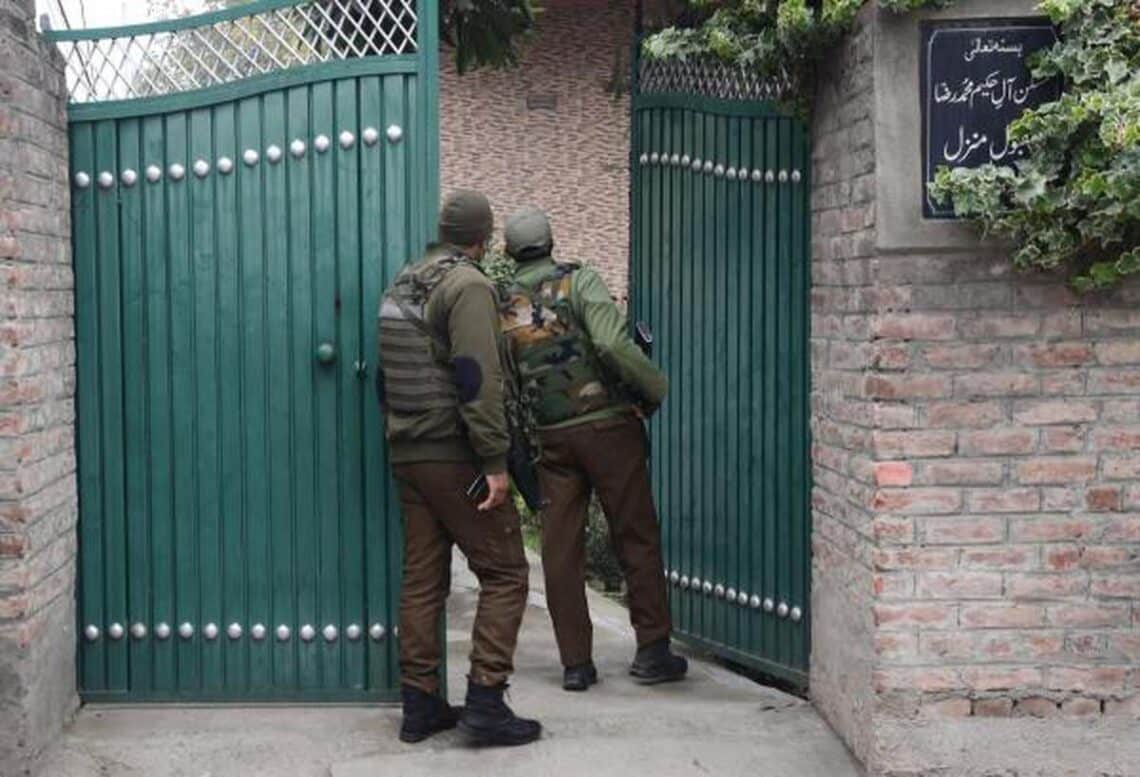 
Jammu and Kashmir police conducting searches at a residence of a journalist in Srinagar in connection with an investigation of a case related to recent threats to journalists in Srinagar on November 19, 2022.
| Photo Credit: Nissar Ahmad

The Jammu and Kashmir Police on Saturday started massive searches at ten locations in connection with threatening of journalists by terror outfit The Resistance Front.

The searches were conducted in Srinagar, Anantnag and Kulgam districts of the Valley, police said.

“Massive searches in connection with #investigation of case related to recent #threat to journalists started by Police at 10 locations in #Srinagar, #Anantnag and #Kulgam. Details shall be followed,” Kashmir Zone Police wrote on Twitter.

Massive searches in connection with #investigation of case related to recent #threat to journalists started by Police at 10 locations in #Srinagar, #Anantnag and #Kulgam. Details shall be followed.@JmuKmrPolice

The police had on November 12 filed a case against militants and handlers belonging to Lashkar-e-Taiba (LeT) and The Resistance Front (TRF), a shadow organisation of LeT, for sending threat letters to journalists in Kashmir.

The TRF had issued an online threat to a few media houses in the Valley for their “traitorous” acts and “nexus with fascist Indian regime”.

Turkey-based terror operative Mukhtar Baba and six of his contacts in Jammu and Kashmir are suspected to be behind the threats, an intelligence dossier had stated.

Mr. Baba (55) used to work for various newspapers in Kashmir. He was a resident of Srinagar in the 1990s and is believed to have escaped to Turkey, it said.

Mr. Baba, who often visits Pakistan, has emerged as a mastermind responsible for grooming youngsters in the Valley to join the TRF, the dossier said.

He is suspected to be in touch with six associates in the Valley, and two of them have been identified, it added.

Mr. Baba has built a network of informers in the journalist community and used their inputs to prepare a list of scribes to threaten, the dossier said.