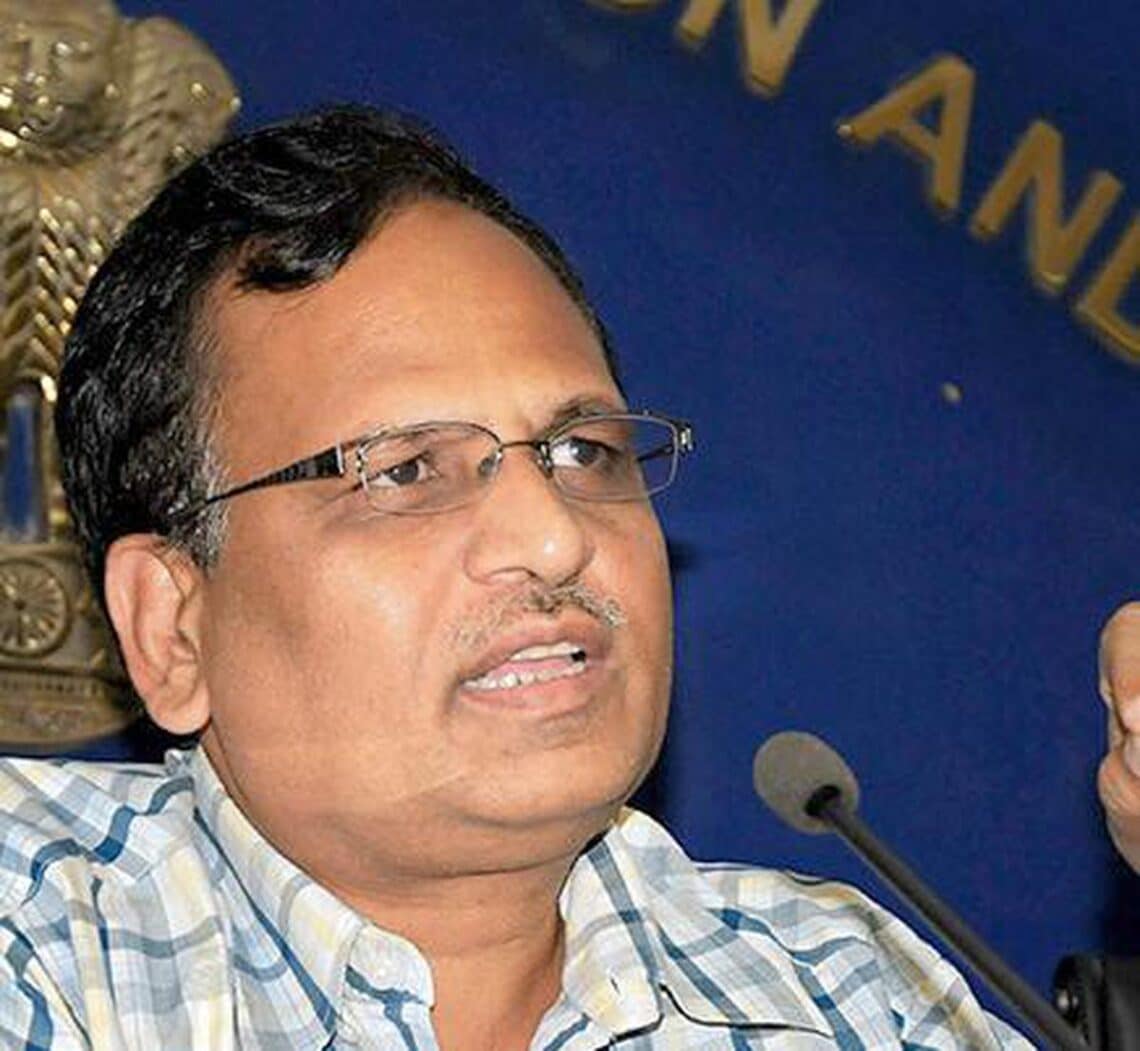 Purported videos of AAP leader Satyendar Jain lying on a bed and getting a foot massage in Tihar Jail here have gone viral on social media.

Mr. Jain (58), who is in judicial custody over money laundering charges, can be seen reading some documents and a man in a white T-shirt massaging his legs in the video.

There was no reaction from the ruling Aam Aadmi Party (AAP) and the Tihar administration on the matter.

The Delhi Prisons department comes under the AAP-led city government. Earlier this week, a Tihar jail superintendent was suspended for alleged involvement in providing special treatment to Mr. Jain in the prison.

The Enforcement Directorate (ED) had claimed in a court here that Mr. Jain was getting special treatment inside the Tihar Jail.

The federal probe agency had made the submission before Special Judge Vikas Dhull while concluding its arguments opposing Jain’s plea in the money laundering case.

“Unidentified people were giving foot massages to Mr. Jain even beyond curfew hours. He was also given special food,” Additional Solicitor General S V Raju, appearing for the ED, had said.

He had also shared CCTV footage with the court and alleged that most of the time Jain was either in hospital or in jail enjoying various facilities. Earlier this month, Director General (Prisons) Sandeep Goel was transferred from the Tihar Jail, days after incarcerated conman Sukesh Chandrashekhar alleged extortion of ₹10 crore for protection in prison by Mr. Goel and Mr. Jain.

The AAP had dismissed the allegations as “absurd and baseless”.

The ED had arrested Jain and two others on May 30 in the money laundering case based on a CBI FIR in 2017 under the Prevention of Corruption Act. The AAP minister has been accused of having laundered money through four companies allegedly linked to him.

The BJP on Saturday sharpened attack on AAP convener and Delhi Chief Minister Arvind Kejriwal questioning his silence over videos that purportedly showed jailed minister Satyendar Jain getting massage and receiving visitors inside his prison cell.

No immediate reaction from the AAP was available on BJP’s charges.

“Where is Kejriwal hidden now. Jain can be seen enjoying massage and meeting visitors in his cell in total violation of rules and prison laws. This VVIP culture in jail is dangerous for democracy,” Mr. Bhatia said in a press conference.

Massive searches in Jammu and Kashmir over militant threat to journalists