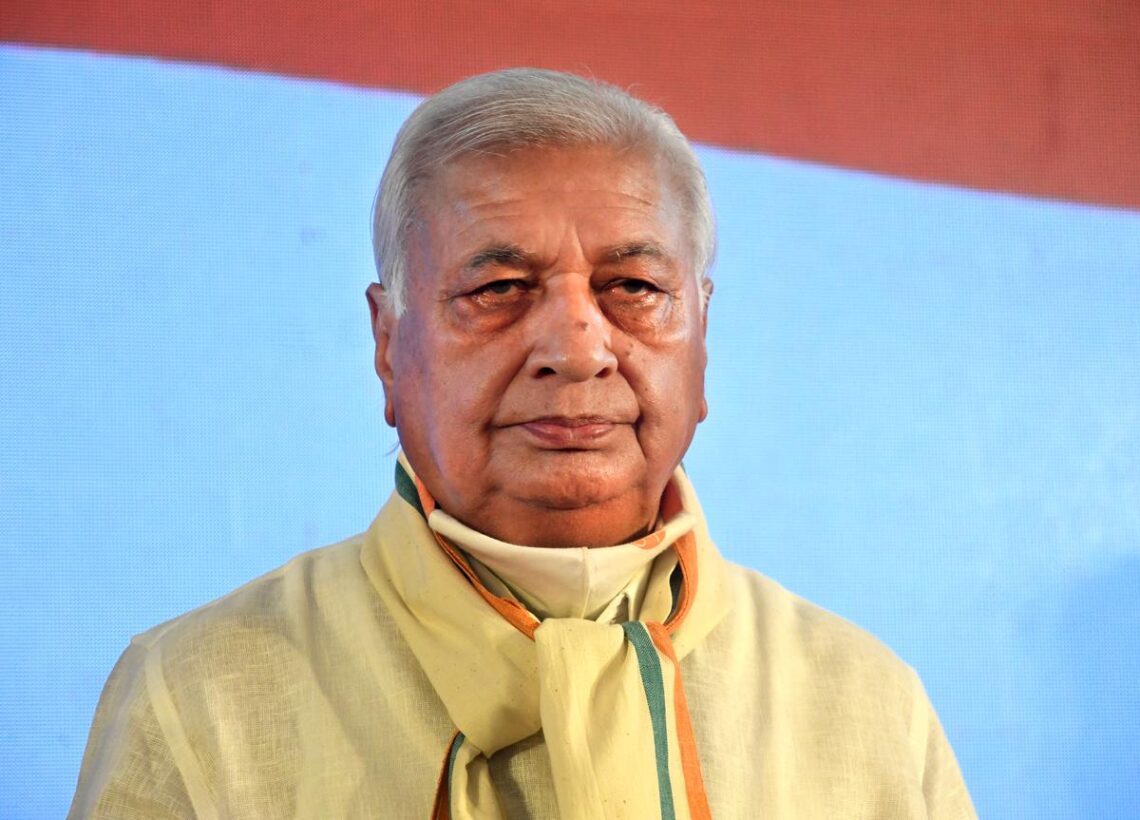 Strong tremors were felt across north India in the small hours of Wednesday after a 6.3 magnitude earthquake struck the Himalayan region near Pithoragarh in Uttarakhand along the Nepal border.

The Kerala High Court on Tuesday restrained Governor Arif Mohammed Khan, in his capacity as Chancellor of universities, from passing final orders on the show cause notices he issued to Vice-Chancellors of eight varsities, until the court takes a call on the writ petitions filed by the latter seeking to quash the notices.

India’s upcoming presidency of the G20 grouping is a matter of pride and a great opportunity for the country in its 75th year of Independence, Prime Minister Narendra Modi said on November 8.

The Union Ministry of Environment, Forest and Climate Change (MoEFCC) has granted an in-principle (Stage 1) clearance for the diversion of 130.75 sq km of forest in Great Nicobar Island for the mega ₹72,000-crore project that includes a transshipment port, an airport, a power plant and a greenfield township. The project implementation agency is the Andaman and Nicobar Islands Integrated Development Corporation (ANIIDCO).

Centre alludes to ‘foreign origins’ in its affidavit on Dalit Christians, Dalit Muslims

The affidavit filed by the Union government before the Supreme Court Bench hearing the case for the inclusion of Dalit Christians and Dalit Muslims on the list of Scheduled Castes contradicts itself at several junctures, leading to a lack of clarity on its arguments defending the current criteria for determining which communities can be classified as Scheduled Castes.

The National Geophysical Research Institute (NGRI) of the Council of Scientific and Industrial Research has begun field studies to put in place an early-warning system in the Himalayan States against major and sudden floods, rockslides, landslips, glacier lake bursts and avalanches and to prevent Chamoli kind of disasters in future.

Days after the Gujarat government announced setting up a committee on the implementation of the uniform civil code (UCC) and the BJP promising UCC in poll-bound Himachal Pradesh, the Union Law Ministry finally made appointments to the 22nd Law Commission that is likely to examine the issue in detail.

India needs a liberal economic policy with the intention to provide its benefits to poor people of the country, Union Minister Nitin Gadkari said on November 8.

The Ministry of Home Affairs (MHA) on Tuesday said that 2,420 Sikh pilgrims traveled to Pakistan on November 6 through the Attari border in Punjab to participate in the birth anniversary celebrations of Guru Nanak, founder of the Sikh faith. The pilgrims were issued a 10-day pilgrim visa by Pakistan and are expected to return on November 15.

The Central Government has granted 265 Diplomate of National Board postgraduate medical seats in various government hospitals in Jammu and Kashmir, with the active contribution of the National Board of Examination in Medical Sciences (NBEMS).

Treatment of journalists and human rights defenders, Citizenship Amendment Act (CAA), Foreign Contribution Regulation Act (FCRA), and custodial torture are expected to dominate the Universal Periodic Review (UPR) of India at the Human Rights Council in Geneva that will take place on Thursday.

U.S. goes to midterm polls with Biden agenda at stake and Trump in the wings

Americans headed to the polls on Tuesday in midterm elections in which Republicans are chasing a congressional majority that would hobble Democratic President Joe Biden’s agenda and serve as a springboard for another White House run by Donald Trump.

New Zealand, Pakistan battle for the right to have tilt at title

New Zealand, cricket’s quiet achievers, and Pakistan, the game’s most unpredictable side, clash in the first Twenty20 World Cup semifinal on Wednesday after making their way into the knockouts by starkly contrasting routes.

Centre alludes to ‘foreign origins’ in its affidavit on Dalit Christians, Dalit Muslims