by TSA Desk
in Featured, Culture
Reading Time: 3 mins read
A A

National Girl Child Day is celebrated every year on the 24th of January in India.

Interesting Facts about the Constitution and Republic of India

National Girl Child Day was commenced to spread awareness among the masses and reduce gender inequalities.

Gender inequalities are embedded in the roots of society.

“Freedom cannot be achieved unless the women have been emancipated from all forms of oppression.”

A woman’s role in her family is barely recognized, her hard work completely overlooked, and if for once she tries to do something for herself, she has to double her efforts to make her way to the same platform as her counterpart.

Bollywood has undoubtedly shown determination and bravery, discrimination and inequality, in the movies.

So Today on National girl child day we at TSA bring you the list of five movies created by Bollywood that focuses on discrimination against women and their determination to fight it.

Perhaps not one of the most emotional movies, nevertheless it focuses on a great plotline and with the skilled theatrical skills of Shri Devi, English Vinglish becomes a must-watch.

Just like every homemaker, the movie may be taken for granted. Shashi, a homemaker as well as an entrepreneur selling sweets from her home, is barely recognized in her home.

Her broken English and limited knowledge about the millennials makes her a source of shame for her children.

While Shashi is determined to prove herself and thus she enrolls herself in an English-learning course and there begins the story of Shashi not bounded by language and freed by her self-confidence.

Featuring Priyanka Chopra, Mary Kom focuses on the biography of Mary Kom, showing the devotion of a woman on her way to becoming a sportsperson.

The sacrifices a woman has to make to shape her way towards success with Mary’s husband standing by her side through her all- the movie shows the struggle of a woman and the support of an understanding relationship.

Priyanka Chopra brought the character to life with her extraordinary acting skills and the film did well on box office.

While the plot of the movie was primarily drawn from Stockholm Syndrome, the climax of the movie shows the background of the protagonist.
Played by Alia Bhatt and directed by Imtiaz Ali, it is basically a story of a girl who feels her liberation in her kidnapping. The irony of the movie delves much deeper as we roll on in the movie.
The film was screened at the 2014 Berlin International Film Festival.

Another biographical film starring Sonam Kapoor, the film was based on the life of Neerja Bhanot who tried all she could to save the life of 359 people hijacked on an airplane.
Neerja was barely 22 and the film shows her courage and bravery to save the lives of people with whom she had no connections. It is rightly said, “When there is a will, there is a way,” and Neerja willing to give her life to protect others did all she can to save them. 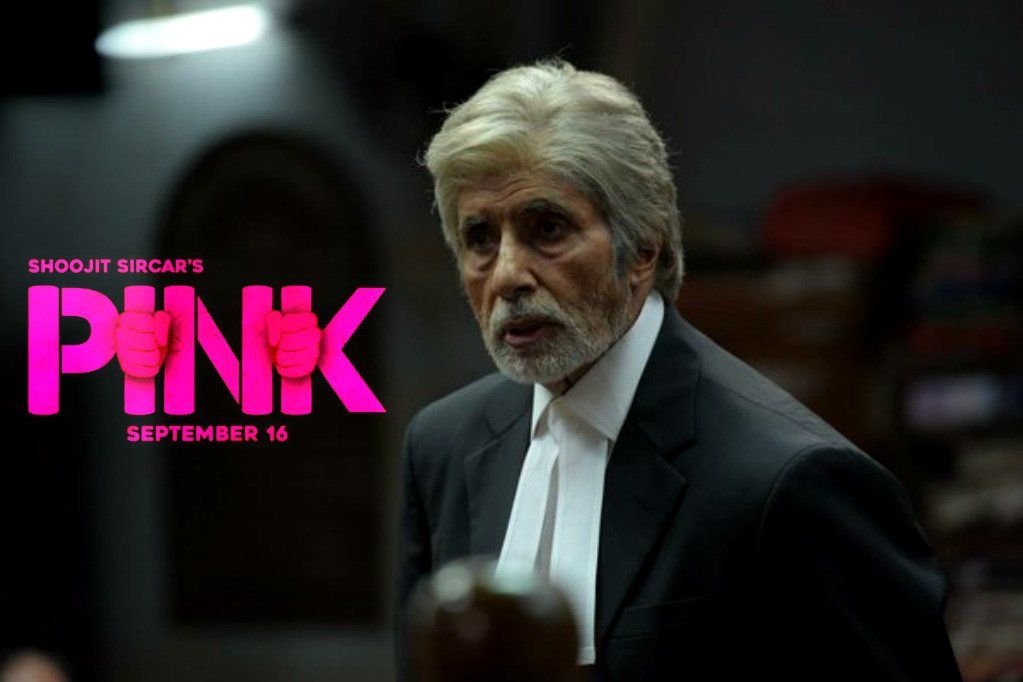 Another story set in a court with manipulations and bribes making it hard for justice to make its way, Pink was a film with a powerful message.

The film follows the story of women who filed an FIR against molestation and the subsequent obstacles they have to follow to fight for the truth.

And if the man upon whom the charges are fixed, comes from a rich and influential family, the feud for justice becomes a war.

The film also reflects on how independent young women are measured with different scales with their character checks by society marking them in a negative aspect.

Starring Amitabh Bachchan, Taapsee Pannu, Kirti Kulhari, among others the movie shows how an influential man is needed to make people see the truth.

Menstruation And Its Taboos: The Breakup We Need In 2021

Interesting Facts about the Constitution and Republic of India

The date of January 26th was chosen because, on this day in 1929, the Indian National Congress declared Purna Swaraj,...

On 12th January 1863, Hinduism received an ever-growing and vast form of energy in the form of Swami Vivekananda. The...

3 Best Independent Bookshops in Kashmir that you will surely Love

Bookworms only need a purpose to buy or explore for books. Here are the 3 Independent Bookshops in Kashmir that...

Srinagar’s old church reopened after a gap of 30 years

St Luke's Church in Srinagar is one of the oldest churches in the Kashmir valley. It has been closed for...

The traditional Durga Pooja of Kolkata gets the prestigious Heritage tag from UNESCO: know what it is. PM termed the decision as a matter of pride and joy for Indians.

PM termed the decision as a matter of pride and joy for Indians.

Colours bring freshness to life, so why not know about the most colourful festivals around the world.

Aligarh Muslim University: Second-time capsule to be buried on 26 January