The extreme heatwave in the regions of the US and Canada was a rare event but it would become less rare soon with climate change being the harsh reality says the report. 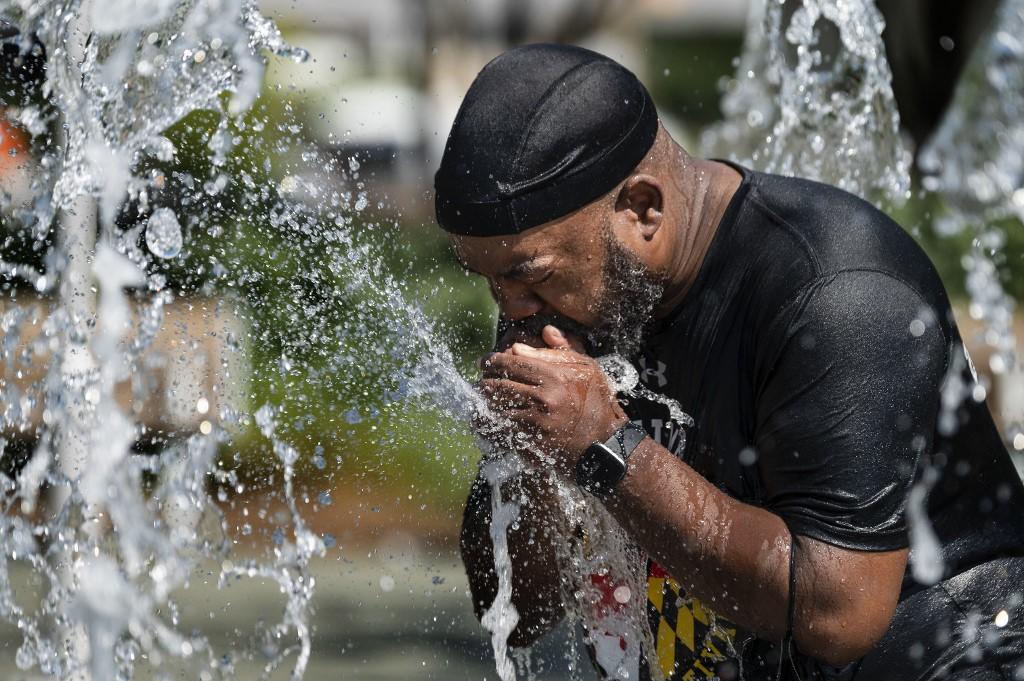 Pacific Northwest heatwave which has shattered all-time records of temperatures in places like Canada, Oregon, Washington state, and British Columbia in the last weeks of June is still in the news.

In a new report released yesterday, an international team of 27 climate scientists claimed that the heatwave that struck these parts had 150 times more chances of happening as a result of man-induced climate change. Moreover, it is important to remember here that greenhouse gases are the biggest cause of this problem.

The New York Times in a report made it official that this June was the warmest in North American history. While for Europe, it was the second hottest June.

The report has been published in association with the World Weather Attribution collaboration and asserts that it would have been “virtually impossible” to have this heatwave if it was not for climate change or global warming. Scientists from the US, Canada, the UK, the Netherlands, France, Germany, and Switzerland came together to evaluate to what level was this heatwave an impact on human activities.

The extreme heatwave in the regions of the US and Canada was a rare event but it would become less rare soon with climate change being the harsh reality, says the report.

These findings are a warning bell to understand the impact of a warming climate on the “health, wellbeing and livelihoods” of the people. Hence, it is time to accept the emergence of a very different future and learn to adapt to it.

The study co-author, Geert Jan van Oldenborgh, of the Royal Netherlands Meteorological Institute in an email correspondence with CBS News, said “We agree completely with meteorologists. Last year we would have said a heatwave of his magnitude would have been impossible. It looked as if heatwaves were well-behaved, with temperatures gradually rising with global warming, about two times faster than the global mean temperature. And then we got this.”

According to an analysis by Forbes, the researchers have speculated two reasons for this extreme heatwave and both are rooted in climate change. The first reason that they pointed out was “the statistical equivalent of really bad luck, albeit aggravated by climate change.”

The second reason could be a permanent upward slope of heat caused by climate change. It would only keep getting hotter and hotter from now on and we would find more heatwaves like this in the future.

However, according to the contributors, the chances of the second prospect being true is less likely than the first one, more information is required to comment upon the issue.

About the solution to this problem, the authors of the study have suggested that the need to initiate heat action plans, and have early warning systems is the way to go. It would help put the needs of the more vulnerable people ahead and take action to protect them in time.

Another co-author of the study, Dr. Friederike Otto, of Oxford University, also expressed his shock at the unexpected phenomenon.

He said “What we are seeing is unprecedented. You’re not supposed to break records by seven to nine degrees Fahrenheit. This is such an exceptional event that we can’t rule out the possibility that we’re experiencing heat extremes today that we only expected to come at higher levels of global warming.”

Delhi Commission Of Women Issues Notice To The Delhi Police To Take Action Against The Auctioning App, ‘Sulli Deals’