The teaser of the upcoming Amazon Original show Tandav, starring Saif Ali Khan as the main lead, a few days ago and it definitely looks like we will be hooked on it.

by Tarab Husain
in Entertainment, News
Reading Time: 2 mins read
A A 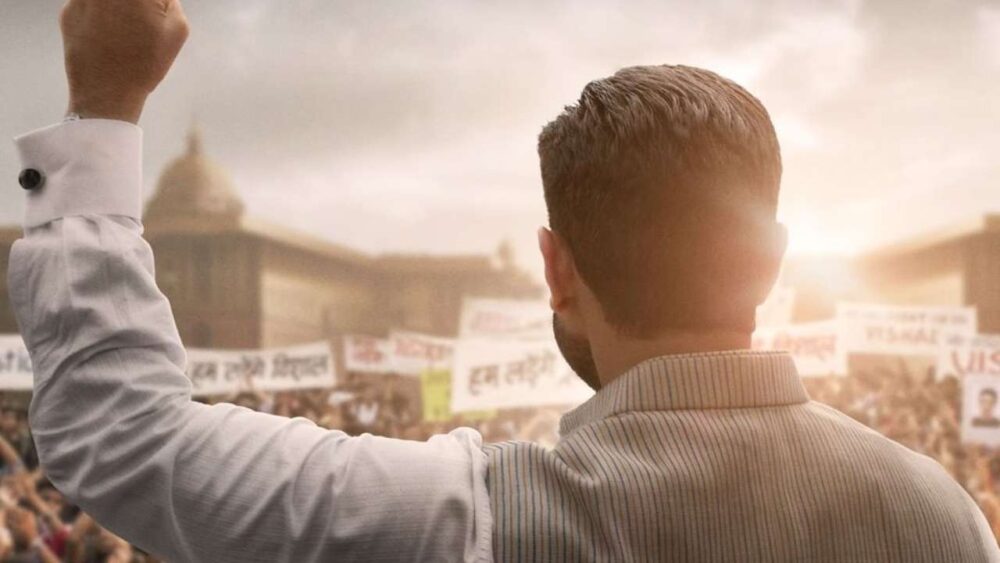 The public getting completely hypnotized by the show Mirzapur has started a trend and a specific liking towards political dramas. This political drama directed by Ali Abbas Zafar, all set to be released by January 2021 has ignited excitement among all of us. 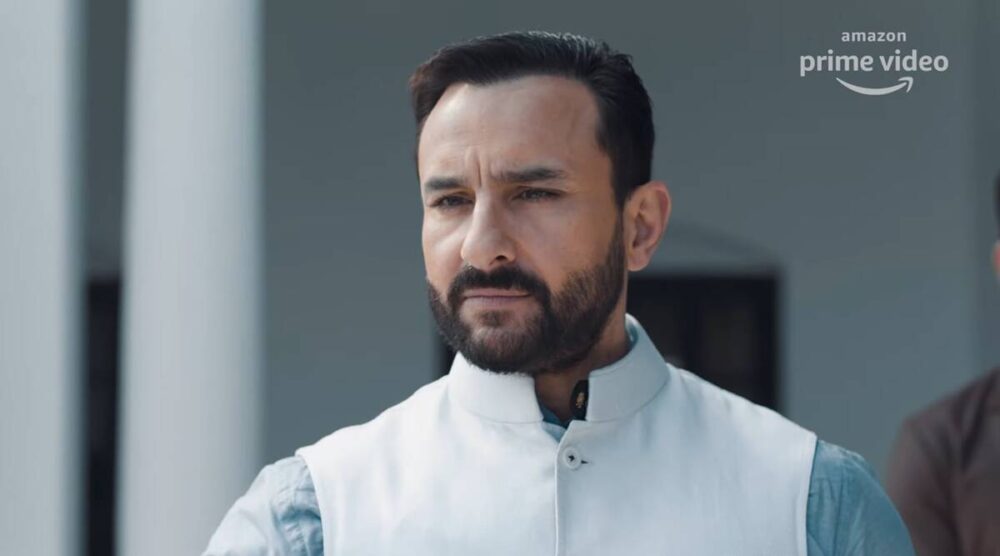 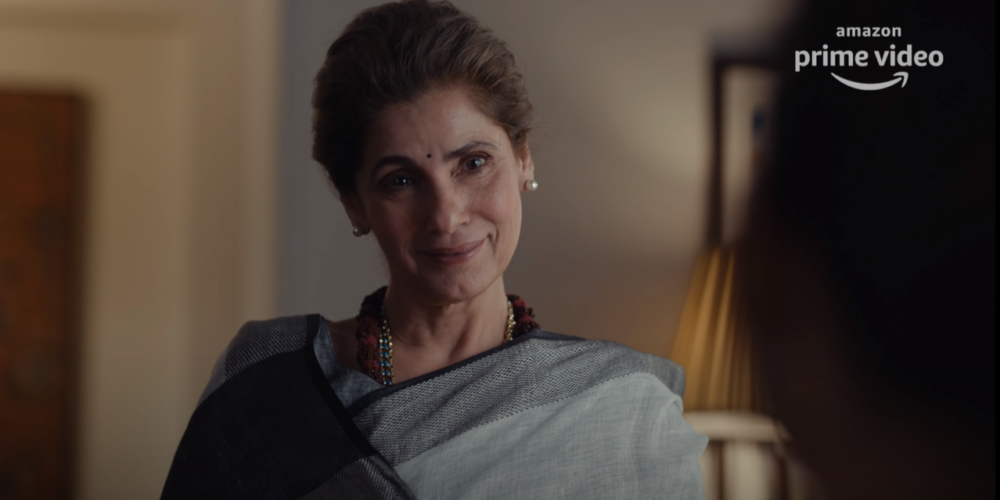 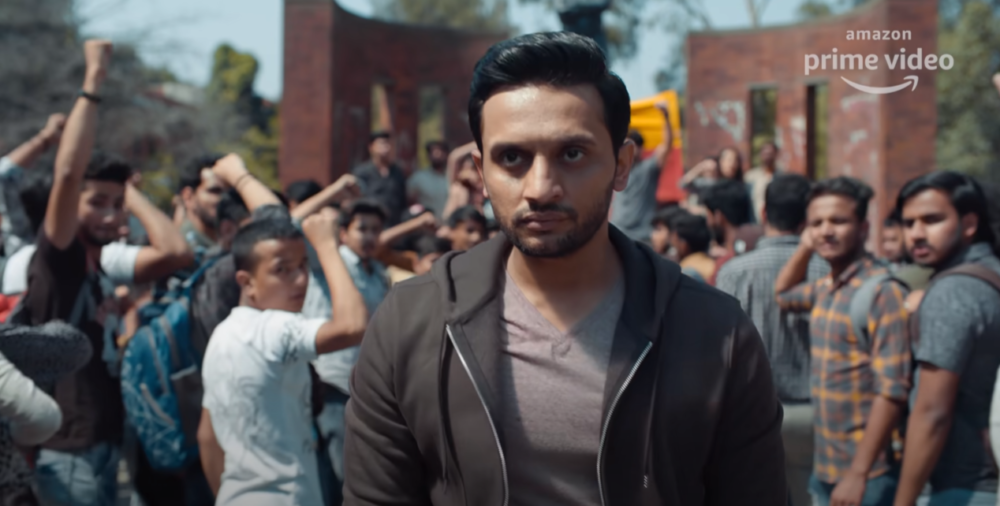 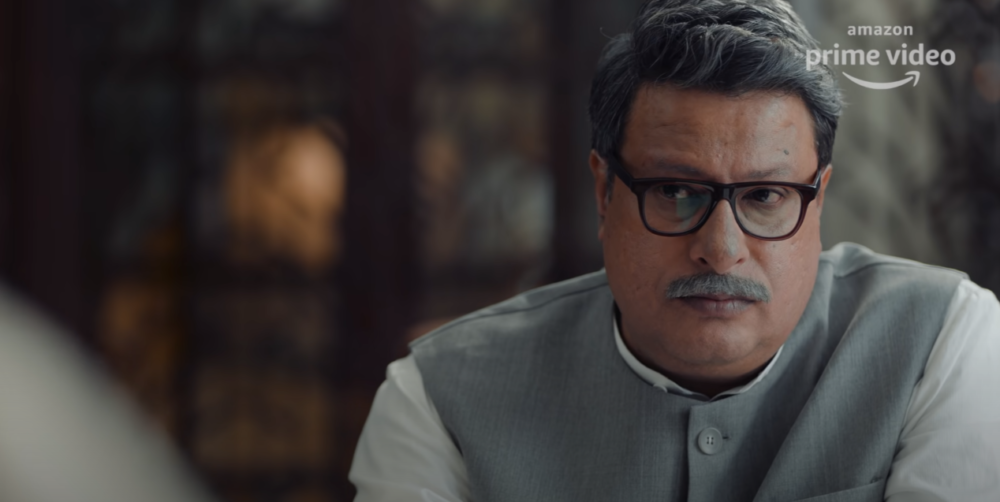 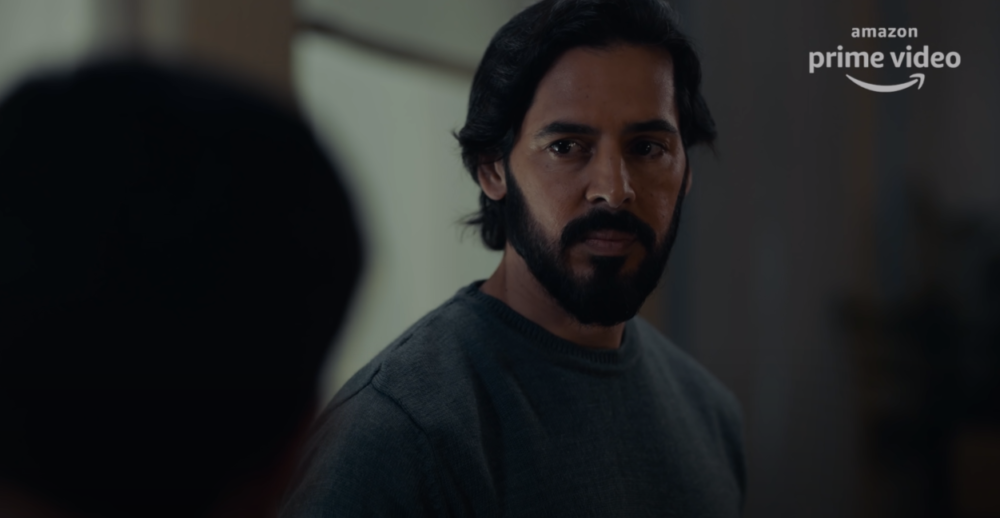 Apart from the fantastic star cast, Saif Ali Khan who is often seen participating in rather a comedy movies has come out of the cacoon to reflect his talents.

Though the teaser has not been helpful enough to dismantle the story, it has managed to fire the mystery to lure the audience into watching it. For now, it does reflect to showcase a typical political family feud, mainly revolving around the power seat of the Prime Minister of India. It has been directed by Ali Abbas Zafar.

One thing is for sure that we can not wait to binge-watch it.

You can watch the teaser of Tahere:

All images are screenshots from the teaser on YouTube. Tandav  premieres on Amazon Prime Video on January 15, 2021.

The Path To Victory- From The Football Pitch To Corporate Boardrooms