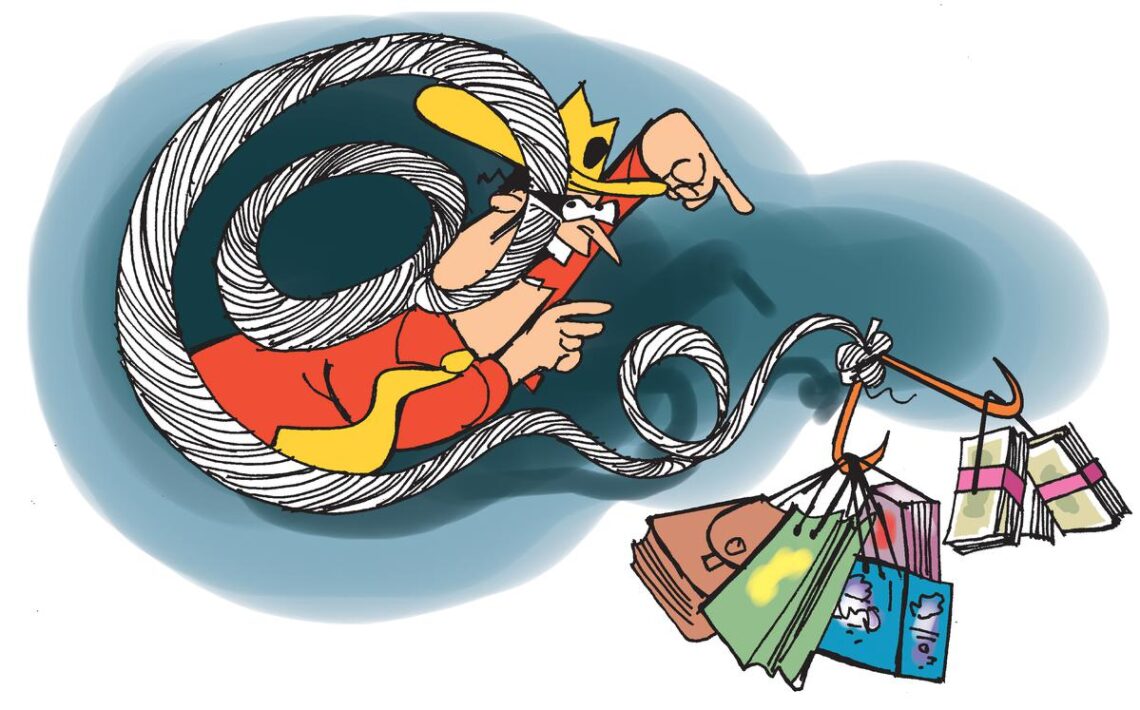 
Image for representational purposes only.

Investigation into the activities of Sankalp Siddhi Ecart India Pvt. Ltd, spread in about three States on the pretext of money circulation scheme and online trading, was raising many doubts among the public.

The company, operating in Andhra Pradesh, Karnataka, and Telangana States, allegedly collected huge amounts from the customers, the Cyber Crime Police, who are investigating the multi-crore scam said.

But, the NTR District Police Commissionerate officials, who produced five accused before the media on Monday, did not reveal how much money was invested and how many customers deposited money in the schemes floated by the organisers.

“The organisers established Sankalp Mart in 2021 and Sankalp Siddhi Ecart India Pvt. Ltd in May this year. We are trying to find out how many people were duped on the name of the money circulation scheme and the amount collected,” said an investigation officer.

Accused, Gutha Venugopal of Vijayawada, his cousin brother, G. Kishore, of Ballari in Karnataka, and three others, including two women, were running money, gold and land schemes and online marketing.

Police are probing on how the accused collected deposits in crores of rupees in just a few months. The firms being run by the accused were illegal and were booked under Under Section. 420,120 (B) IPC, Section. 4 & 5 of Prize Chits and Money Circulation Schemes (Banning) Act 1978 and Section. 4 & 5 of Andhra Pradesh Protection of Depositors of Financial Establishment Act 1999, Section. 66 of Information Technology (IT) Act, 2000, said Police Commissioner Kanthi Rana Tata.

The unanswered questions in the case are, how Mr. Venugopal, who worked in some money circulation companies as a security guard, lorry cleaner, and sweeper for a few years, attracted the public and collected deposits, worth crores of rupees. What the investigation agencies were doing when the illegal company was spreading its activities in A.P. and other States, how many depositors approached the police so far, what cases registered, how many accounts were operating in the name of the seized companies, and what about the activities of Sankalp Mart and Sankalp Siddhi in the neighbouring States.

Police, who seized the hard disks, documents and the mobile phones of the accused and other material, said the case is under investigation.

Casinos and Cryptocurrencies Are Now Popular in India, but What Are the Reasons for This Rapid Growth?