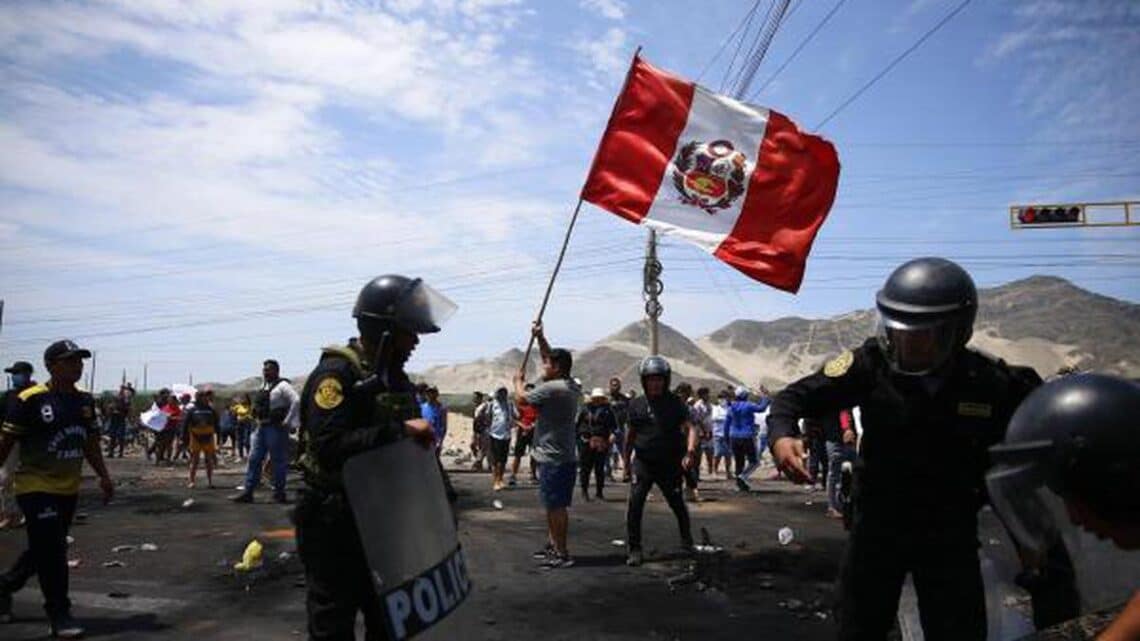 Badhaai Do Review: A Family Entertainer With A Powerful Story