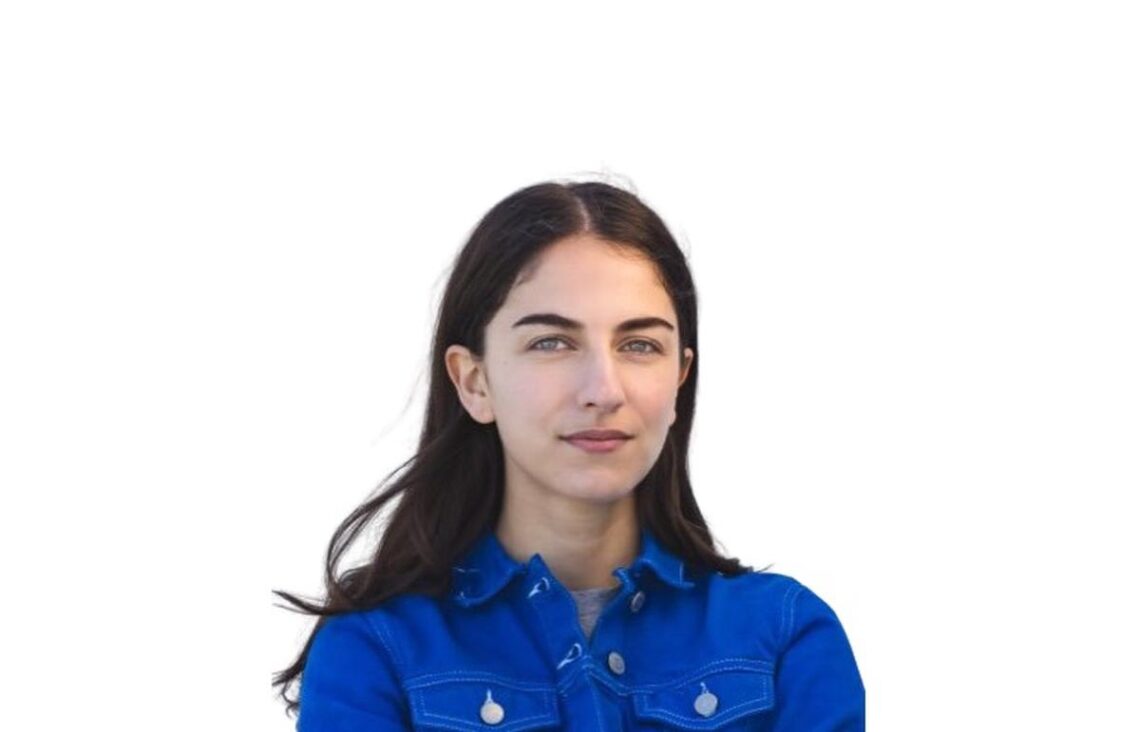 Romina Pourmokhtari, 26, was until now head of the Liberal party’s youth wing, and has not been known to have climate as her political profile

Romina Pourmokhtari, 26, was until now head of the Liberal party’s youth wing, and has not been known to have climate as her political profile

Sweden’s new government named on Tuesday 26-year-old Romina Pourmokhtari as the Climate Minister, the youngest person to lead a Ministry in the home nation of teenage climate activist Greta Thunberg.

The nomination was among the Cabinet Members presented by newly elected Prime Minister Ulf Kristersson, who leads a right-wing coalition that is shored up by the far-right Sweden Democrats.

Romina Pourmokhtari, 26, was until now head of the Liberal party’s youth wing and has not been known to have climate as her political profile.

The young Minister has in the past been an outspoken critic of Kristersson’s move to closer align his party with the Sweden Democrats (SD).

Born into a family of Iranian origin in the suburbs of Stockholm, the young woman inherits the climate and environment portfolio and beat the previous record of 27 years old for youngest minister.

Sweden is also home to teen climate activist Thunberg, who launched a massive global movement with millions of youths that has sparked a torrent of debate on the dangers of climate change.

Sweden’s coalition government was announced on Friday after Kristersson penned a deal with his partners and the nationalist and anti-immigration Sweden Democrats which pledged to support the government in exchange for policy commitments, especially on immigration and crime.

When presenting the Cabinet, Kristersson also announced the creation of a new Minister post for “civil defense” as the country is facing tensions with Russia.

The Sweden Democrats were the big winners in the election, and emerged as the second-largest party, trailing only the Social Democrats, who have dominated Swedish politics since the 1930s.

The significant influence of the Sweden Democrats over the four-party deal has sparked tensions within the Liberals, whose support is also essential for Kristersson’s survival.