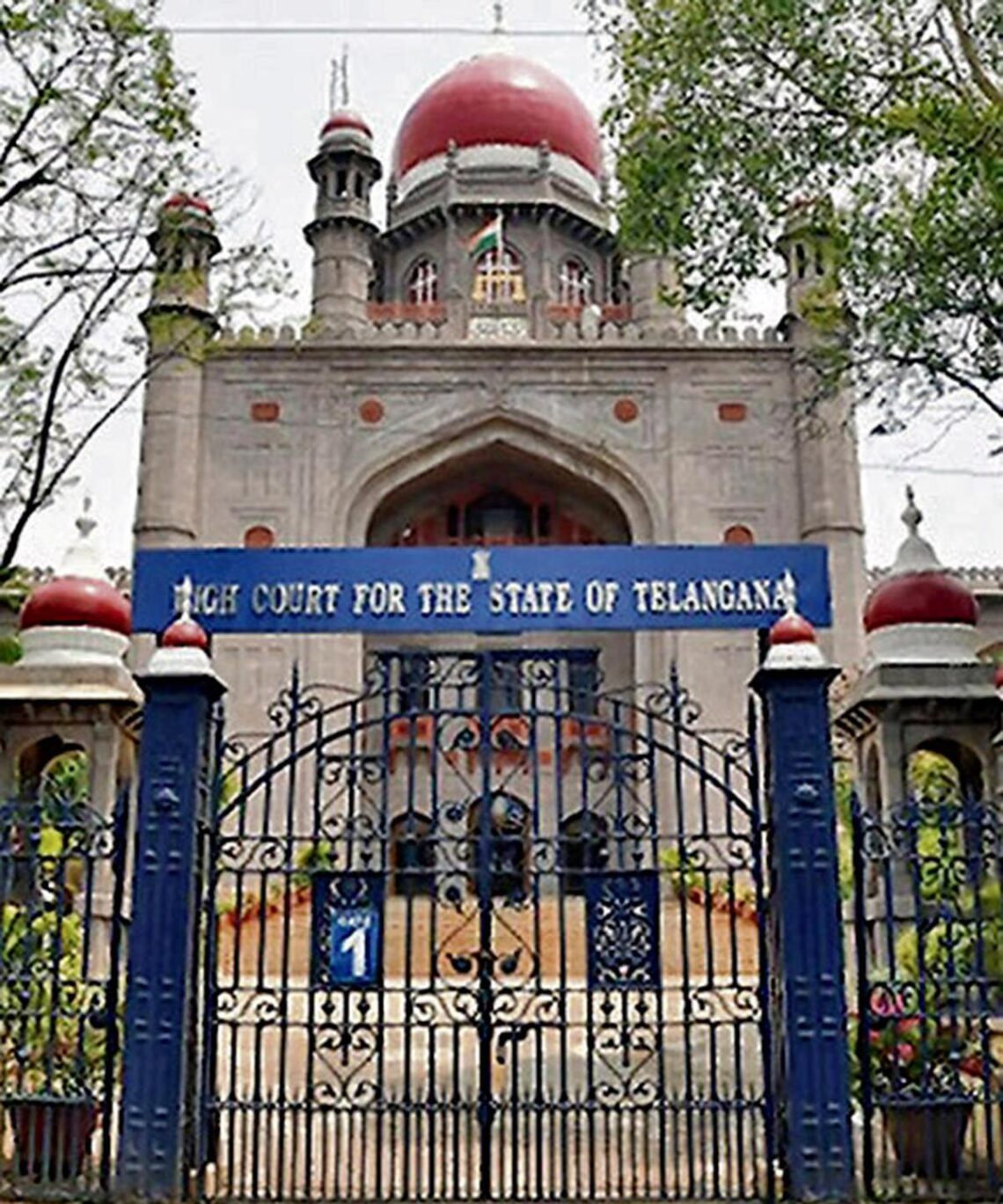 10 Most Luxurious Horse Stables Around The Globe