by Affan Aligarian
in Listicles, Infotainment
Reading Time: 4 mins read
A A 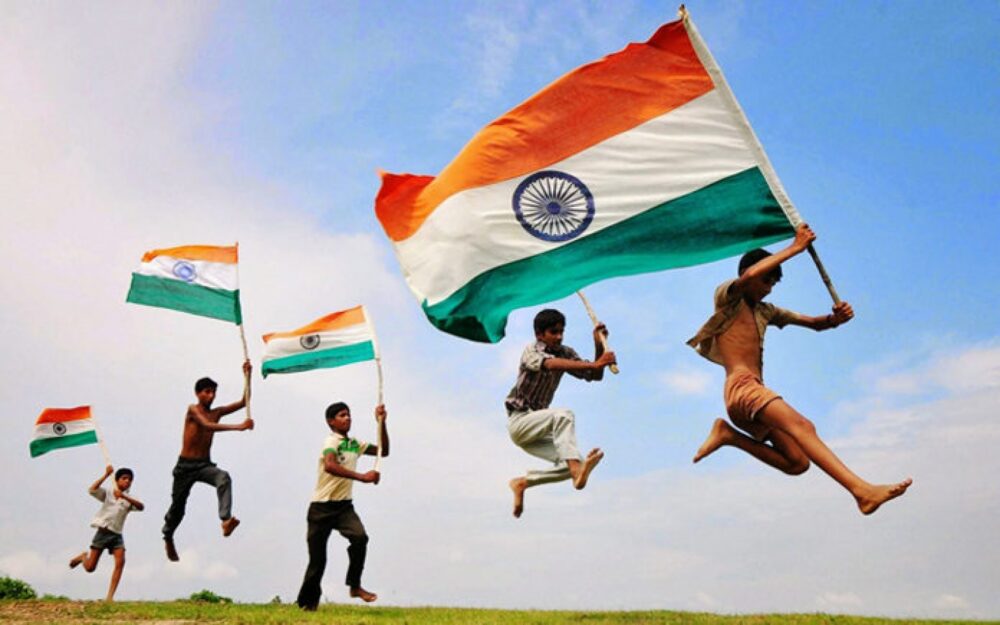 With a population of over a billion, India is one of the most influential and powerful countries of the world. Its cultural history is particularly complex and detailed spanning 4500 years of predominantly Hindu philosophy and theology. Thousands of years later, modern India is profoundly different from its own colossal film industry, a diverse population, and an astonishingly big workforce.

Bringing to you 10 things you didn’t know about India, compiled by The Second Angle. 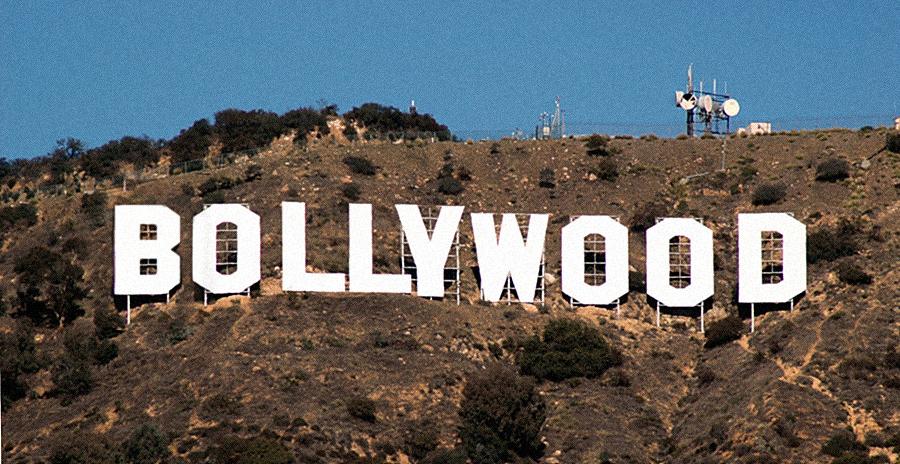 For every 600 films, Hollywood produces Bollywood will make one thousand. They are the most profitable films too when you compare the numbers. Hollywood’s highest-grossing film was 2009’s Avatar, which made 2.8 billion dollars of the box office and to contrast the Bollywood film 3 Idiots, brought in 76.81 billion, now that’s some profit. 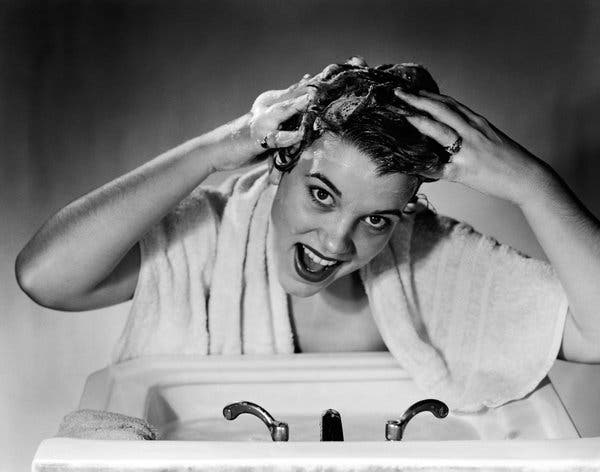 Derived from the Sanskrit chāmpowhich means ‘massage’. The concept of shampooing was invented in India in the 16th Herbs and natural ingredients were used then rather than today’s combination of modern chemicals and fragrances, in particular, gooseberry, Sapindus, and fruit pulp. When colonial visitors came to India they brought the practices of shampooing and hair washing back with them to Europe.

3. Diamonds were first mined in India and it was the world’s greatest producer 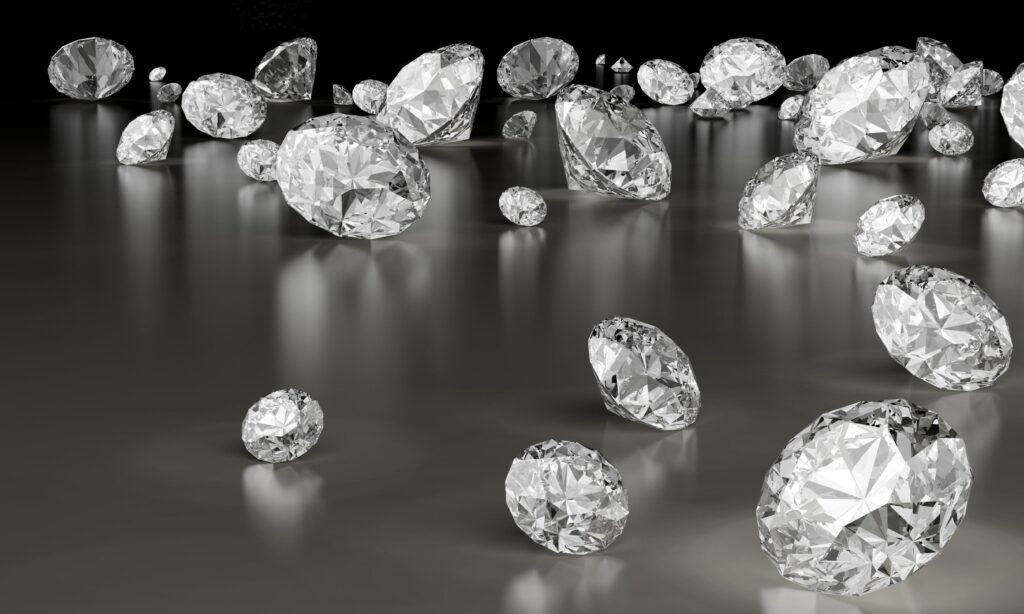 India was the world’s most productive diamond mining country of the world until diamonds were found in Brazil in the 18th There are now three active diamond mines in India and the most famous; Kohinoor diamond was found here in the 13th century. The 793 carrot stone went from person to person and was eventually acquired by Queen Victoria, during the British Raj in India.

4. The largest religious gathering in India can be seen from space 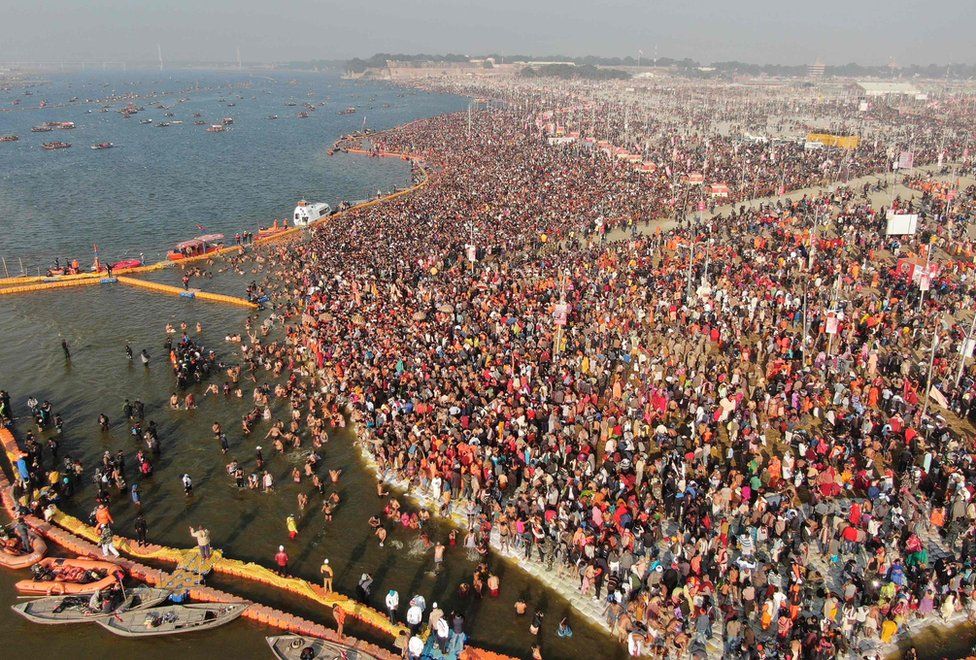 Kumbh Mela is a Hindu pilgrimage which takes people to the banks of the Ganges every 12 years. The major event involves ritualistic bathing, devotional singing, religious singing, and feeding the poor. The attendants’ figures had were 75 million making it the largest pilgrimage on Earth.

5. India is home to every major world religions and doesn’t have a national language 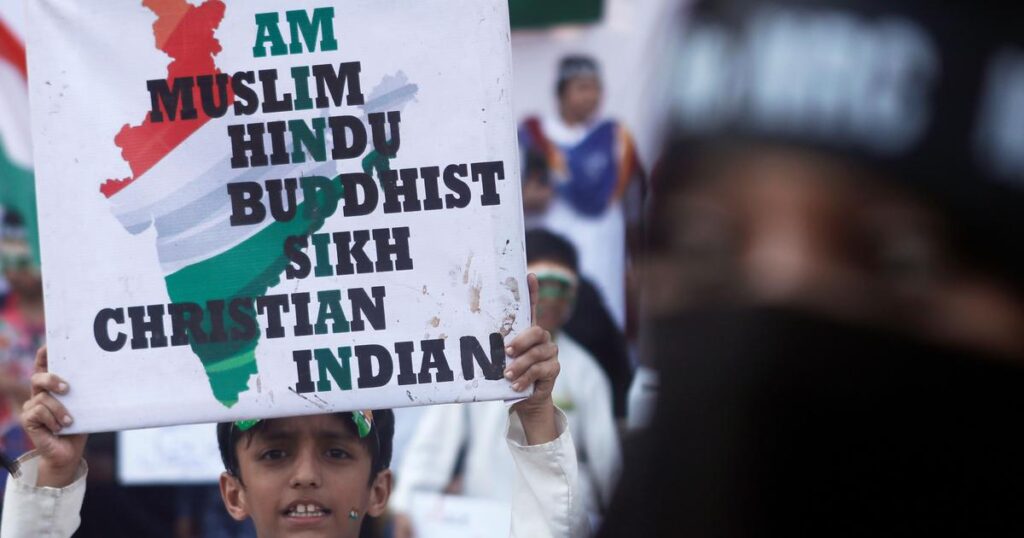 Hinduism, Christianity, Buddhism, Islam, and Sikhism all have a place in Indian society, with the most dominant being Hinduism and Islam, covering 80 percent and 14 percent of the population respectively. Judaism has existed in India for the last 2215 years and some of these small religions also featured including Jainism, Zoroastrianism, and Baha’i. India also doesn’t have a single national language because 1,652 dialects are spoken across the different regions 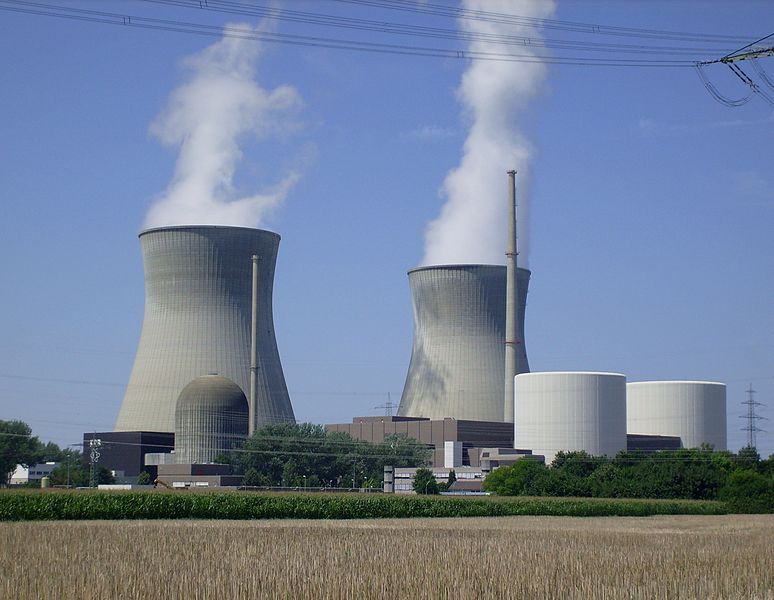 Indian societies can take credit for some of the most important inventions of the world. They were the first to create the concept of navigation over 6,000 years ago using rivers and seas. Yoga was created 5,000 years ago and has roots in Hinduism, Buddhism, and Jainism. The world’s cheapest car the Tata Nano which costs around 100 thousand rupees the equivalent of 1,400 dollars. India is the home of the first next-generation Thorium reactor. The country is aiming to produce 30 percent of electric power with Thorium. 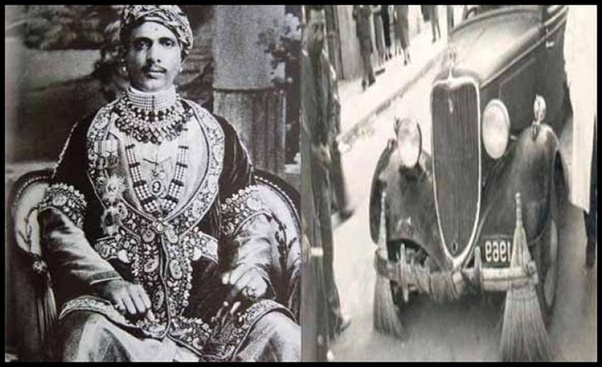 India has a long and colourful history of quirky monarchies and extravagant kings and queens. The king of Alwar in north-east India was insulted by a Rolls Royce salesman when he visited a showroom in London. A very proud man, he ordered a whole fleet of Rolls Royce cars and gave them to the city’s waste department so they could use them to transport rubbish throughout the city. 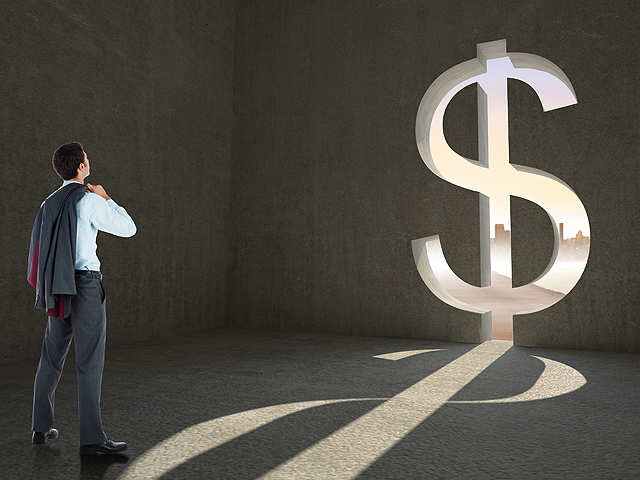 India has one of the most dramatic wealth capitals in the world with 35 percent of the population living below the poverty line. Those who live way above live a very different kind of life. The richest Indian in the world is Mukesh Ambani who has a net worth of 88 billion dollars.

9. The 1st account of plastic surgery was found in an ancient Sanskrit text 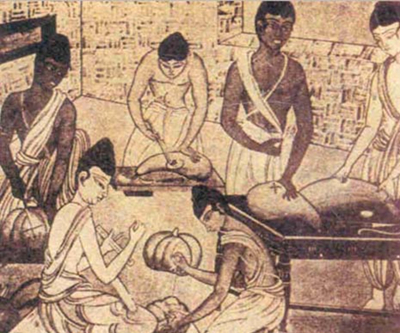 One of the first medical texts was the Sri Suta Samhita which can be dated back to the 6th century CE. It’s one of the very first examples of a medical text and discusses Surgery, Incisions, Skin Graft, and Nose Reconstruction.

10. One of India’s most extravagant wedding caused controversy because it was too extravagant 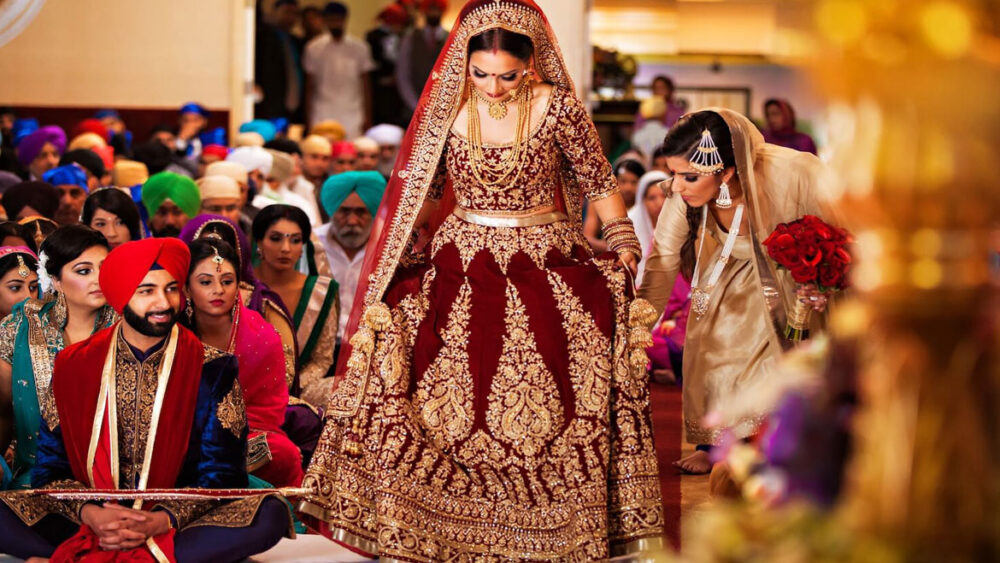 Lasting 5 days and cost 74 million dollars, the wedding of the daughter of a prominent businessman made headlines in 2016 for all the wrong reasons. The 2.5 million dollar wedding sari, Bollywood royalty in attendance, and gold Bangalore palace setting was denounced as an obscene display of wealth. Millions of Indians live in poverty so the wedding was criticized for being of poor taste.

There are many stereotypical images of India but there’s so much more to this incredible country than many of us know. The centres for many industries and the biggest democracy, India has influenced art, literature, science, and medicine potentially more than any other nation.

Ultimate 25 movies every girl must watch before turning 25

Never b a spectator of unfairness, Grave will supply plenty of time for silence!