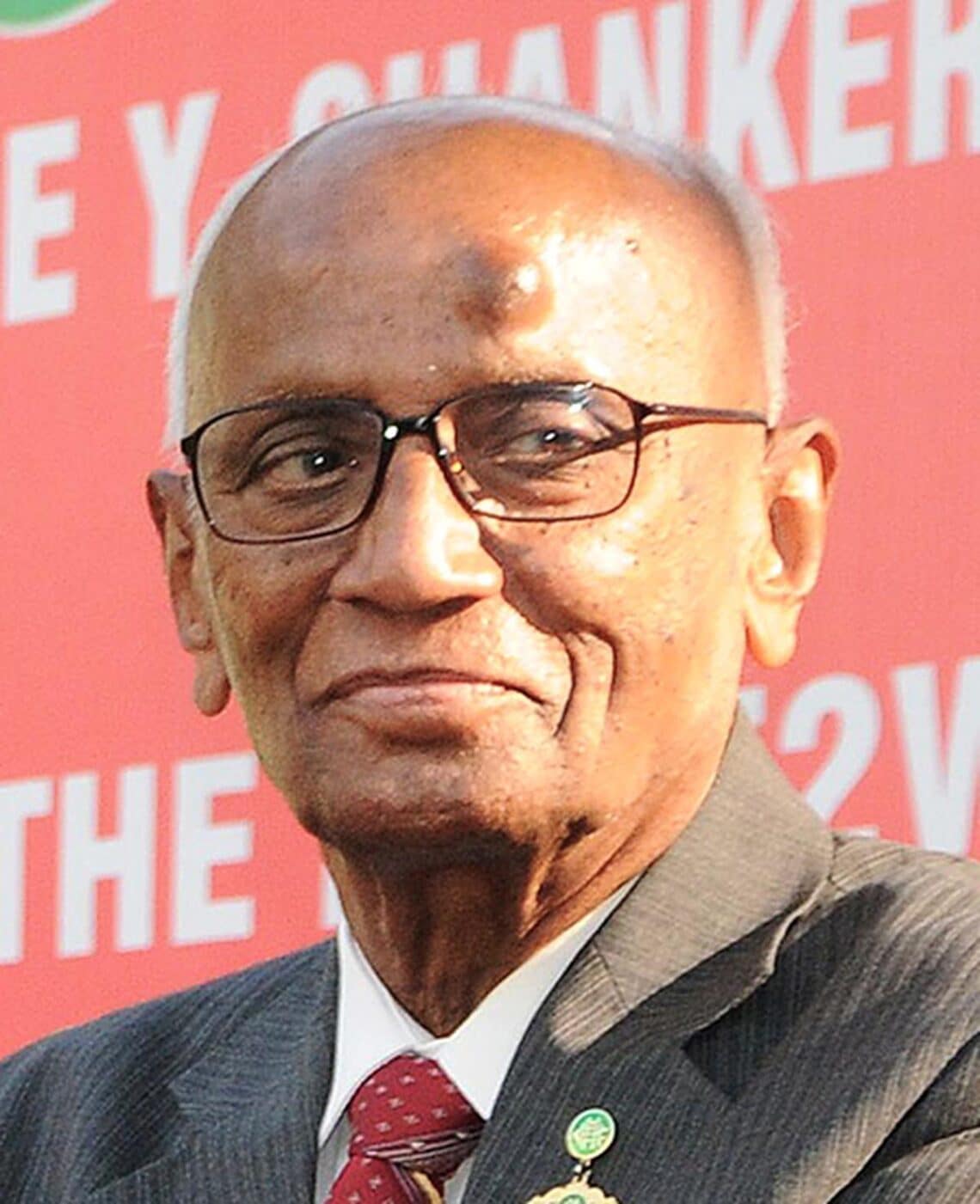 Here are the important developments from Telangana to watch out for today:

Our code of editorial values