Trade talks with India not conditional on illegal migration: U.K. 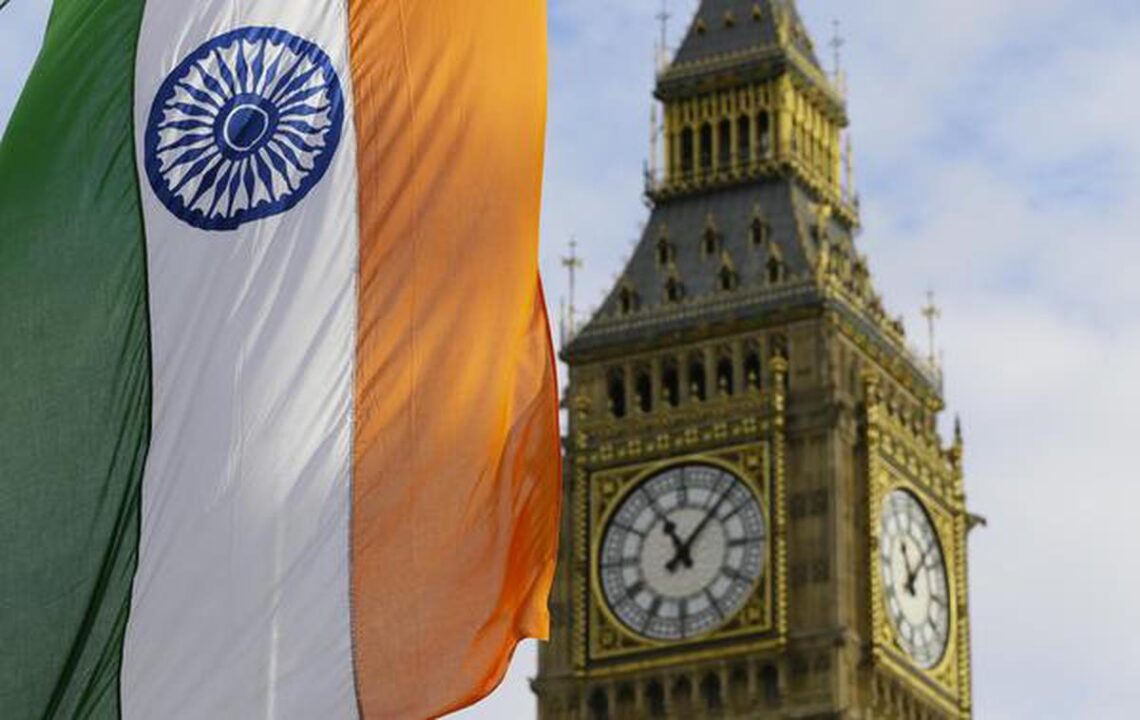 
A United Kingdom spokespoerson was asked whether the U.K. government was making a trade deal with India conditional on India taking back “significant” numbers of illegal migrants. Image for representation only
| Photo Credit: AP

Finalising a trade deal with India is not contingent on New Delhi taking back Indians who are in the U.K. illegally, the British government said on Wednesday.

“On the separate issue of migration and returns, we’ve made huge progress on that issue, particularly after the agreement made between Prime Minister [Narendra] Modi and [U.K.] Prime Minister [Boris] Johnson in May last year, and cooperation on that continues as well. But they’re distinct issues,” a spokesperson for U.K. Prime Minister Rishi Sunak told the foreign press at a Wednesday afternoon briefing.

The spokesperson was responding to a question on whether the U.K. government was making a trade deal with India conditional on India taking back “significant” numbers of illegal migrants.

The comments contradict what Home Secretary Suella Braverman had said about the Migration and Mobility Partnership (i.e., the protocol signed by Mr. Modi and Mr. Johnson in May 2021) in October to Spectator, when she was in the same role in the Liz Truss administration. Ms. Braverman had said the protocol had not worked very well and that she had some reservations on aspects of the U. K.-India ‘Free Trade Agreement’ (FTA), i.e., on the question of visa flexibility for students and entrepreneurs, because Indians were the largest group of visa overstayers in the U.K.

Ms. Braverman’s remarks had contributed to the talks failing to conclude by a Deepavali deadline. The Indian High Commission in London had reacted by saying it had acted on all cases of overstaying referred to it by the U.K.’s Home Office. Days later, Ms. Braverman had walked back some of her comments by saying the U.K. and India were “eager” to secure a deal. Mr. Modi and U.K. Prime Minister Rishi Sunak have also expressed their commitment to concluding a deal, after Mr. Sunak assumed office at the end of October.

There was no change in the U.K. government’s negotiating strategy after Mr. Sunak took charge, his spokesperson said on Wednesday, in the context of both the U.K.-India trade talks and Britain’s negotiations to accede to the CPTPP (Comprehensive and Progressive Agreement for Trans-Pacific Partnership).

Sixth Round of Trade Talks in December

A sixth round of trade talks is scheduled to take place in December according to U.K. officials.

“After five formal rounds of negotiations and intensive talks throughout the autumn, a sixth round is due to take place in India in December to continue negotiations,” a U.K. Department for International Trade (DIT) told The Hindu via email on Wednesday.

“We will only sign a deal that is fair, reciprocal and ultimately in the best interests of both the countries,” they said.