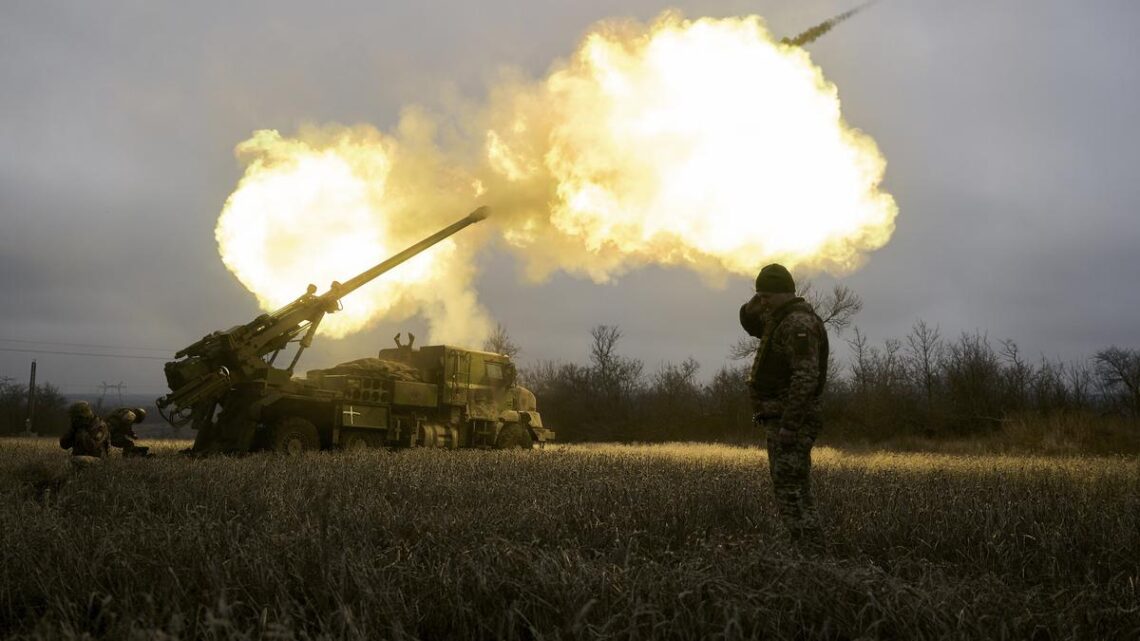 Ukraine on December 26, 2022 called for Russia to be removed from the United Nations, where Moscow can veto any resolution as a permanent member of the Security Council.

“Ukraine calls on the member states of the UN… to deprive the Russian Federation of its status as a permanent member of the UN Security Council and to exclude it from the UN as a whole,” the foreign ministry said in a statement.

The statement said that Russia “illegally occupies the seat of the USSR in the UN Security Council” since the break-up of the Soviet Union in 1991.

“From a legal and political point of view, there can be only one conclusion: Russia is an usurper of the Soviet Union’s seat in the UN Security Council,” the ministry added.

“Three decades of its illegal presence in the UN have been marked by wars and seizures of other countries’ territories,” the statement said.

The five permanent members of the 15-seat UN Security Council have veto power over UN resolutions.