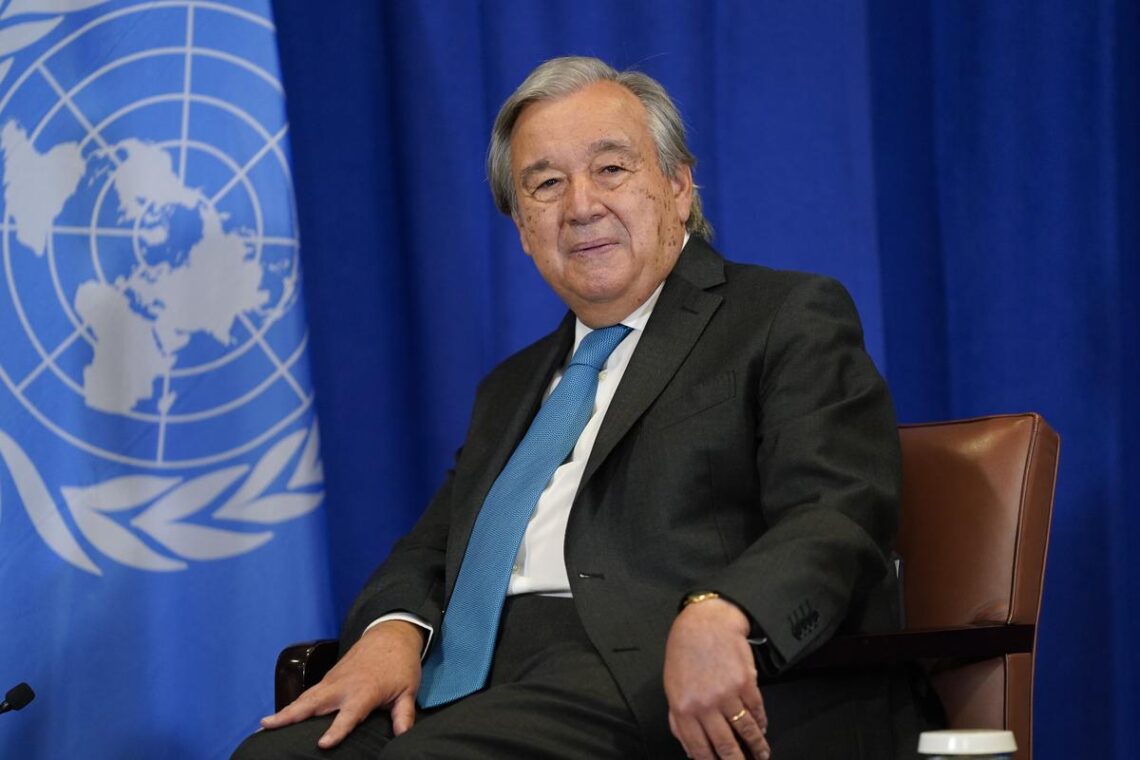 The counter-terror meeting in Delhi is being attended by representatives from all 15 member nations of the U.N. Security Council

The counter-terror meeting in Delhi is being attended by representatives from all 15 member nations of the U.N. Security Council

U.N. Secretary-General Antonio Guterres on October 29 called for concerted global efforts to deal with the challenge of the use of new technologies by various terror groups to radicalise people and foment discord in societies.

In a message at the U.N. Security Council Counter-Terrorism Committee’s meeting in Delhi, he expressed concerns over the abuse of new technologies by various terror groups to spread disinformation, foment discord and radicalise youths.

The counter-terror meeting in Delhi is being attended by representatives from all 15 member nations of the U.N. Security Council.

The message by Mr. Guterres was read out by an official of the global body.

“New and emerging technologies have unmatched potential to improve the human conditions everywhere, regrettably they have been also been misused by many including malicious actors,” the U.N. Secretary-General said.

Mr. Guterres said the COVID-19 pandemic has highlighted many vulnerabilities to such misuse.

“We must adopt concrete measures to reduce these vulnerabilities while committing to protect all human rights in the digital sphere,” he said.

“This can only be achieved through effective multilateralism and international cooperation anchoring our responses in the values and obligations of the U.N. charter and the universal declaration of human rights,” he added.

India’s Permanent Representative to U.N. Ruchira Kamboj said the new and emerging technologies have helped fuel economic growth but they have also thrown up challenges which need the attention of the international community.

Ms. Kamboj is chairing the meeting.

She said the use of new technology to carry out terrorist activities is increasing.

“The use of new and emerging technologies for terrorist purposes is increasing, diversifying and evolving as varied technologies become cheaper and more readily available,” she said.

Besides representatives of U.N. Security Council member countries, the meeting is being attended by global experts and leading agencies with an aim to discuss threats posed by the use of technologies for terrorist purposes.

The first day’s meeting took place in Mumbai on October 28.

It is for the first time that the U.N. Security Council is holding a meeting, in any format, in India.

TRS MLAs poaching issue | KCR will respond at an appropriate time and in a befitting manner: K.T. Rama Rao