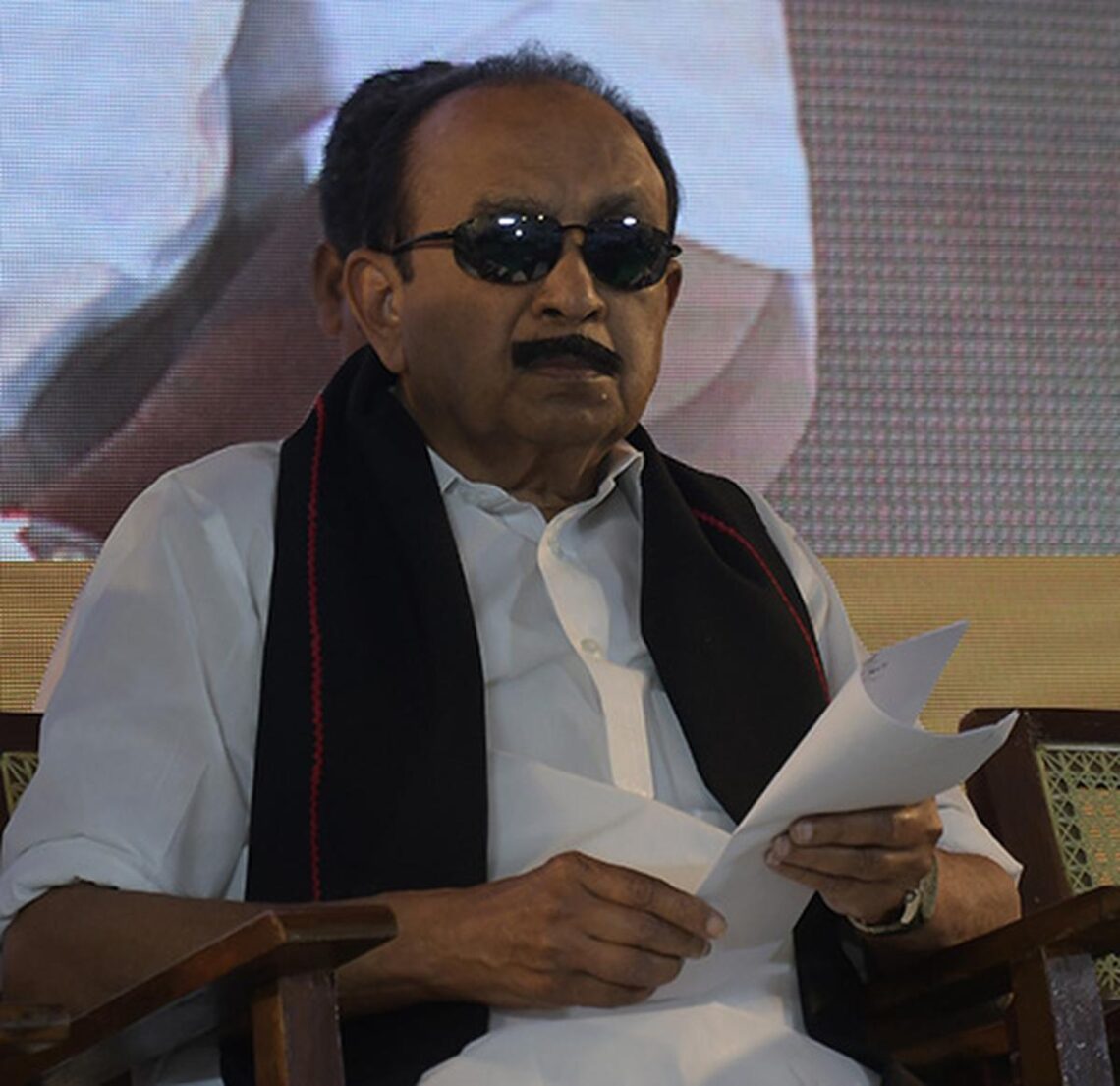 However, in a statement issued earlier, the Indian Navy said it fired warning shots “as per standard operating procedures” after the boat failed to stop even after repeated warnings.

K. Veeravel, one of the fishermen, from Vanagiri in Mayiladuthurai, sustained injuries to his abdomen and thigh in the firing.

Mr. Vaiko said the fishermen were attacked with iron rods and made to kneel down. He alleged that they were humiliated, kicked and scolded when they told the naval personnel that they did not speak Hindi.

He said such an attack on fishermen within Indian waters was unjustifiable and unforgivable. He alleged that a tendency to treat those who did not speak Hindi as outsiders had increased, due to the assertions by Union Home Minister Amit Shah on the importance of Hindi.

Apart from taking stringent action against those responsible for the attack, Mr. Vaiko said the Union government should apologise to fishermen from Tamil Nadu.

Strategies to create wealth by investing in Mutual funds