What If I Give My Dog The Power To Rule The World?

by Faraz Ahmad Khan
in Opinion, Featured
Reading Time: 4 mins read
A A 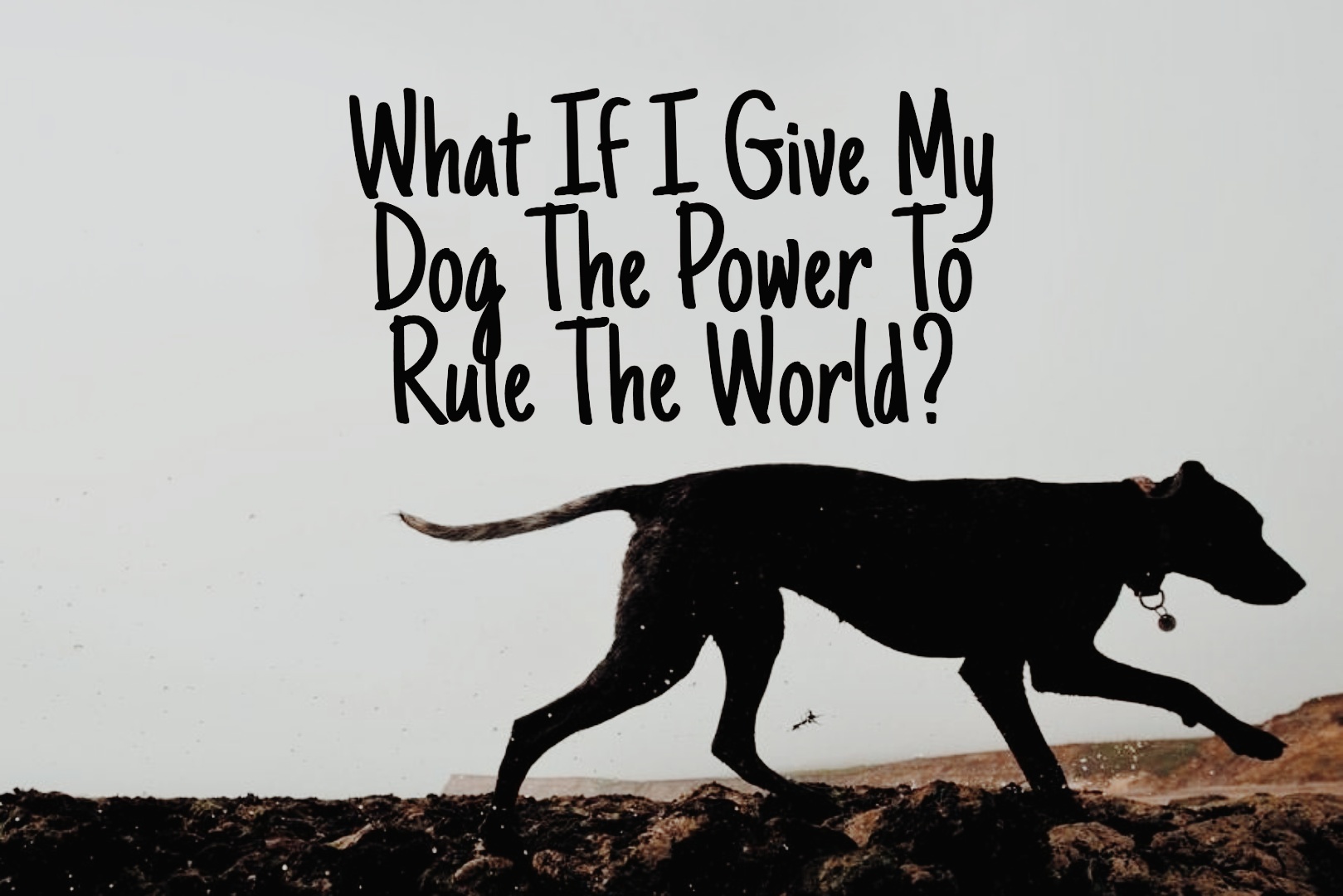 If I give my dog the power to rule the world, he would not hesitate to eat all the food. Analogously, when a man is faced with the power of the cognitive mind, he would do the same.

To begin with, let’s talk about my dog. I adore my dog, but he can be quite a scavenger; he will do everything in his power to eat food. If we have food on the table, and someone stands up to get something, he will straight away put his paws onto the table and attempt to eat the food plated. What does this mean? 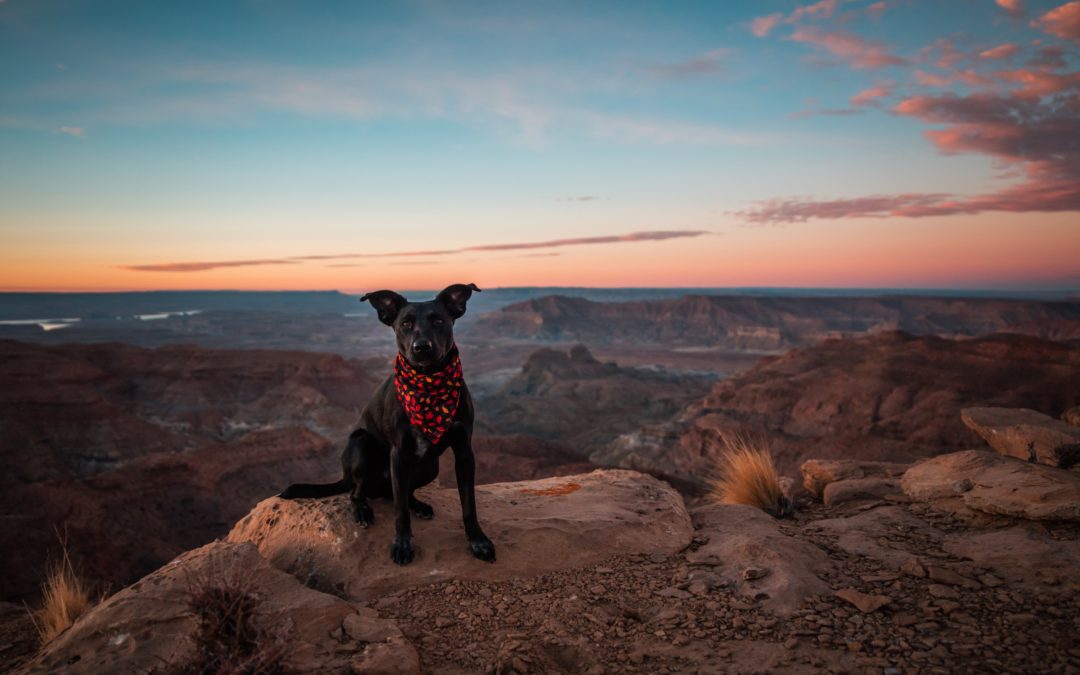 This shows us that animals, whenever granted with an opportunity to get something they want, will take that opportunity without hesitation, even if it means that they eventually eat too much and die; they don’t know any better. It is as Nietzsche puts “Will to Power.” Simply put, Will to Power is a force, which does not need another force to make it act. It is the internal will, which creates the need for a force to act.

Humans’ views on morality and good and evil are not present in the animals. They do get sad and happy, but they do NOT consider good and evil, animals are solely based on ‘pleasure-principle.’ Their behaviours are fully driven by their ‘id’ Because they don’t have an ‘ego’, which Freud called ‘the reality-principle’ which make us think of the consequences (on others) of our every step. But are today’s humans any different? Despite having a well functional ‘ego’ in their cognitive minds, they are seen to be behaving like animals, in fact, much worse than that. Today, the human is like my dog in the scenario I talked about in the beginning, humans are eating all the food presented on the table, without thinking of the consequences.

Coming to morality, animals are called immoral, and this isn’t an opinion rather a fact. But are only animals immoral? Not today, humans are proving to be equally immoral these days. Most people call humans evil and I completely agree, they are termed evil because unlike animals, they have nothing to blame their evilness upon. They have the power and now they are using it to dominate the world.

Humans aren’t just dominating their world but the world as a whole. Their dominance over the ecosystem is disastrous as well. It is humans only because of whom the food chain and the circle of life is distorted. Everyone is convinced with this because there’s no authoritative power on humans. They do what they think is right, like animals, they are also driven by their ‘will to power’.

During the stone age era, man has been known for his sharp brains. When he wanted to convey his feelings- he learnt the art of making shapes and designs on the walls of the caves. When the burden he was fastened to got too heavy – he learnt the art of moulding circular wheels. Every time man was stuck, clasped to the predicaments of nature and life- he would conquer it. And to this day, in primary school humans and animals have been differentiated on the basis of their cognitive and understanding ability. Humans always had the hunger to learn and to create to make their lives easy but today they have become the destroyer. They destroy things and people – feelings and sentiments – without regret and without ceasing. This ever-increasing behaviour is what makes us- the humans evil. Evil, what animals aren’t. You see we have an advantage over those animals. We have brains; to speculate, become better and more enhanced but we are using our brains in the wrong way. Instead of forging, we are demolishing. On the trail of invention and discoveries, somewhere in the middle of it, a void is forged in our minds. A cage to stop learning and developing- to cease at one particular schedule to de-escalate the bar of our value to money. The things we established for our comfort became the one that took it away. The man was given everything he could ever ask for- but he ended up misusing it. In different facets and aspects, man has started degenerating. He is moving back towards the trail of the stone age, or maybe far behind that.

To conclude, I would like to add that I’m not pleased with the way animals are called evil and immoral although humans are way ahead than them. And neither should you. It is high time we ponder upon our actions and change ourselves for the betterment of not just our community but the whole wide world.

Do let us know what are your views upon this, in the comments section below.

Following the September 2020 Ban, PUBG Mobile Server will be discontinued from Friday