PM Trudeau assured and promised the full support of the federal government to rebuild what has been lost due to wildfire. 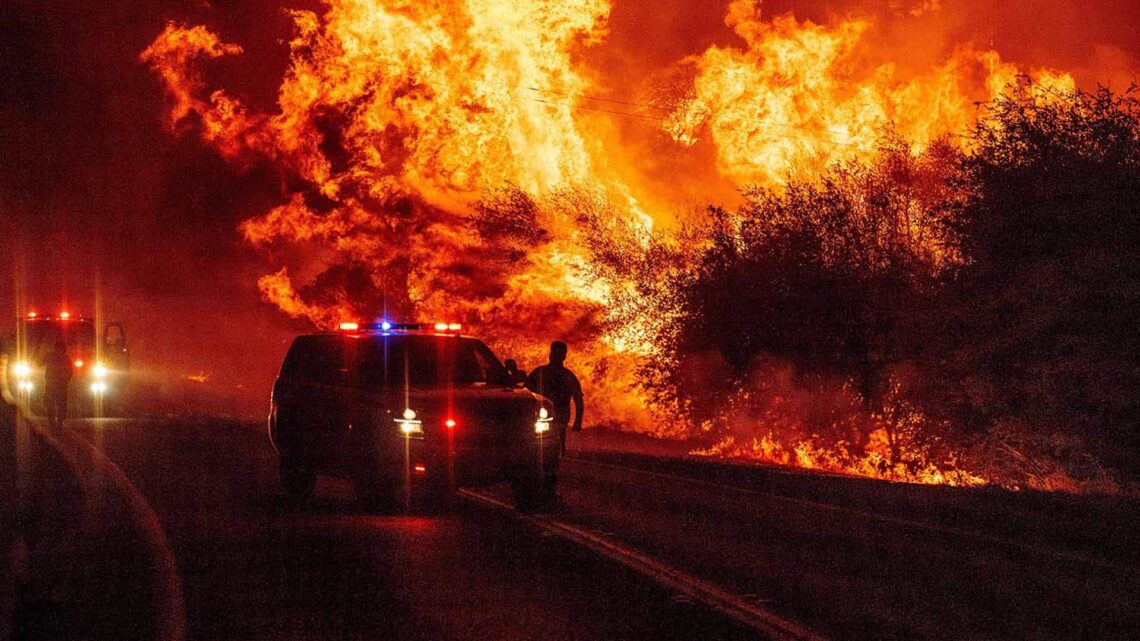 Canada has been in the news ever since the massive stroke of heat waves has struck an all-time high temperature in the province.

Canada is not the only country dealing with such a situation, hundreds of fires are burning in the Californian state where already many communities have been made to evacuate.

Prime Minister Justin Trudeau met with a response group that also consisted of ministers immediately responsible to handle such kinds of crises. He also asserted that he has already spoken to the heads of the communities and local mayors to help in the situation.

PM Trudeau said, “We will be there to help.”

The response group as one of the measures to get a grip over the situation plans to have an operational center in Edmonton. Through this center, armed forces will be able to provide help. Moreover, Military aircraft have been positioned for any support that they might require.

Mike Farnworth, the province’s public safety minister, said “Absolutely, we may well, depending on how the fire season starts to unfold require a provincial state of emergency such as we have seen in our past five seasons in this province.”

Lytton after seeing a soaring heat of 49.6 degrees celsius was hoping for respite however the condition only worsened in the form of the wildfire. The fire consumed the buildings so quickly that the alert to evacuate was also not in place then. By the time that order came from the mayor at 6 pm, people were already evacuating.

Around 1000 residents vacated Lytton just after the notice came, reported Loop News. PM Trudeau offered federal assistance. Officials said that it’s difficult to say if there are any more people left in the village because it’s unsafe to enter most of the area and cell service is not available anymore in most of the places.

“We do know there are some people who are unaccounted for,” said Farnworth. However, he said Royal Canadian Mounted Police and Red Cross were working to locate people.

Provincial premier John Horgan said, “I cannot stress enough how extreme the fire risk is at this time in almost every part of British Columbia and I urge British Columbians to listen carefully to officials in your communities and follow those directions.”

Moreover, to add to the blaze of the fires 500 lightning strokes were recorded in California which can be the cause to worry for more fires says VOA News.

Another wildfire threat alert was served in  Kamloops which also recorded the high temperature of 47.3 degrees celsius. Around 200 people were asked to evacuate on Thursday however they were informed that they coil return by Friday.

This week British Columbia was supposed to have a tentative celebration as the Covid 19 emergency has been lifted recently. However, it has shifted to a new kind of emergency rather due to the scorching heat and wildfires around reported the Guardian.

Indians Trust Their Media More Than Americans Do, But Things Can Be So Much Better