Will stand and fight again against what is wrong: Bilkis Bano 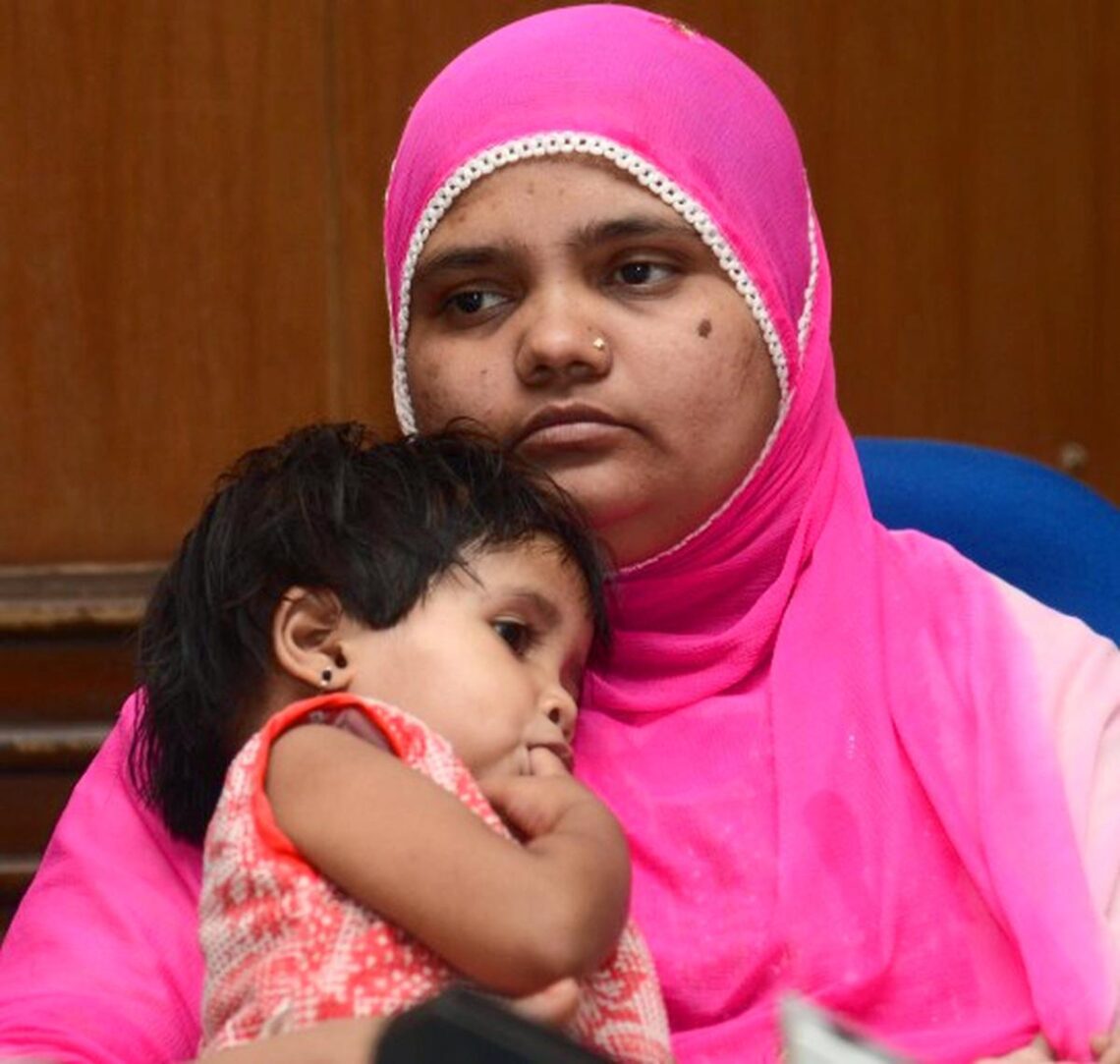 “I will stand and fight again, against what is wrong and for what is right,” said Bilkis Bano, who has moved the Supreme Court challenging the remission and release of 11 convicts in the 2002 case related to her gangrape and murder of seven members of her family.

Ms. Bano was 21 years old and five-month pregnant when she was gangraped while fleeing the 2002 Gujarat riots that broke out after the Godhra train burning incident. Her three-year-old daughter was among the seven family members killed.

In her two separate petitions, she has challenged the premature release of the convicts by the Gujarat government on August 15, saying it has “shaken the conscience of society”.

‘Not easy for me’

In a statement, issued on Thursday, she said, “The decision to once again stand up and knock on the doors of justice was not easy for me. For a long time, after the men who destroyed my entire family and my life were released, I was simply numb. I was paralysed with shock and with fear for my children, my daughters, and above all, paralysed by loss of hope.”

She added, “But, the spaces of my silence were filled with other voices; voices of support from different parts of the country that have given me hope in the face of unimaginable despair; and made me feel less alone in my pain. I cannot express in words what this support has meant to me.” Ms. Bano said the support to her cause from different parts of the country had helped her in rekindling her faith in humanity and renewed her courage to believe again in the idea of justice.

“So, I will stand and fight again, against what is wrong and for what is right. I do this today for myself, for my children, and for women everywhere”, she said.