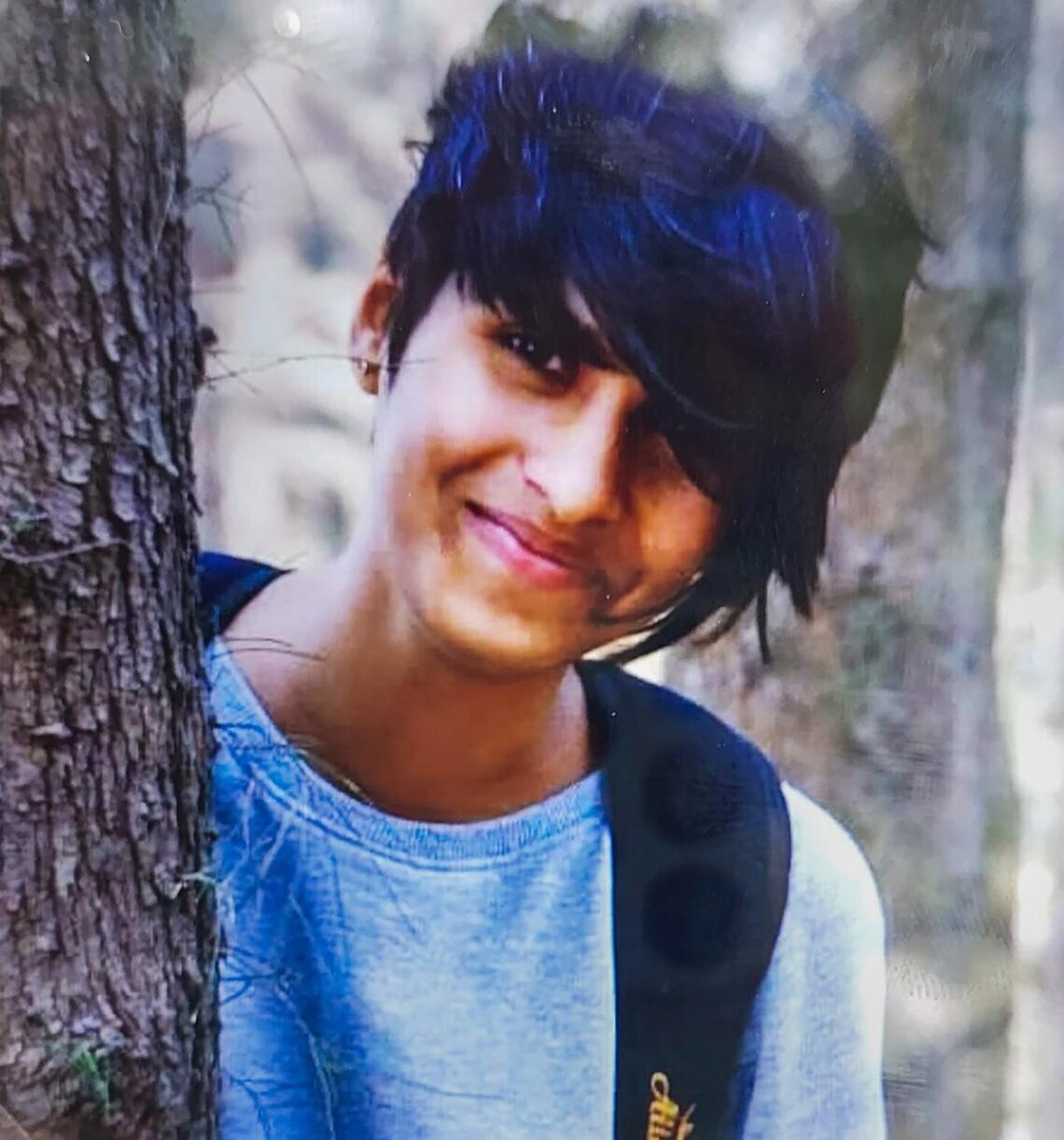 
Undated photo of Shraddha Walkar, who was allegedly strangled by her live-in partner Aftab Ameen Poonawala. Poonawalla allegedly chopped Walkar’s body into nearly 35 pieces, kept them in a fridge for almost three weeks and then dumped them across the city over several days, according to police.
| Photo Credit: PTI

The Congress on November 14 said the horrific killing of a woman by her live-in partner in the national capital was beastly and called for the strictest punishment for the perpetrator.

A 28-year-old man allegedly strangled his live-in partner and sawed her body into 35 pieces which he kept in a 300-litre fridge for almost three weeks at his residence in South Delhi’s Mehrauli before dumping them across the city over several days, police said on Monday. Aaftab Amin Poonawala told the police during the investigation that he killed Shraddha Walkar after a quarrel over marriage and the idea of chopping her body into pieces was inspired by Dexter, an American crime TV series.

Congress general secretary in-charge communications Jairam Ramesh said no words can describe the nation’s sense of shock and anger on the killing of young Shraddha Walkar by her live-in partner Aftab Poonawala.

“The horrific crime is beastly and the perpetrator must face strictest punishment. Shraddha and India’s daughters deserve justice,” he said on Twitter.

In a harrowing tale of betrayal and subterfuge, the accused, a trained chef, evaded detection for six months, continued to live in the house they shared and was only arrested early Saturday after details of the killing and its grisly aftermath came to light during his interrogation.