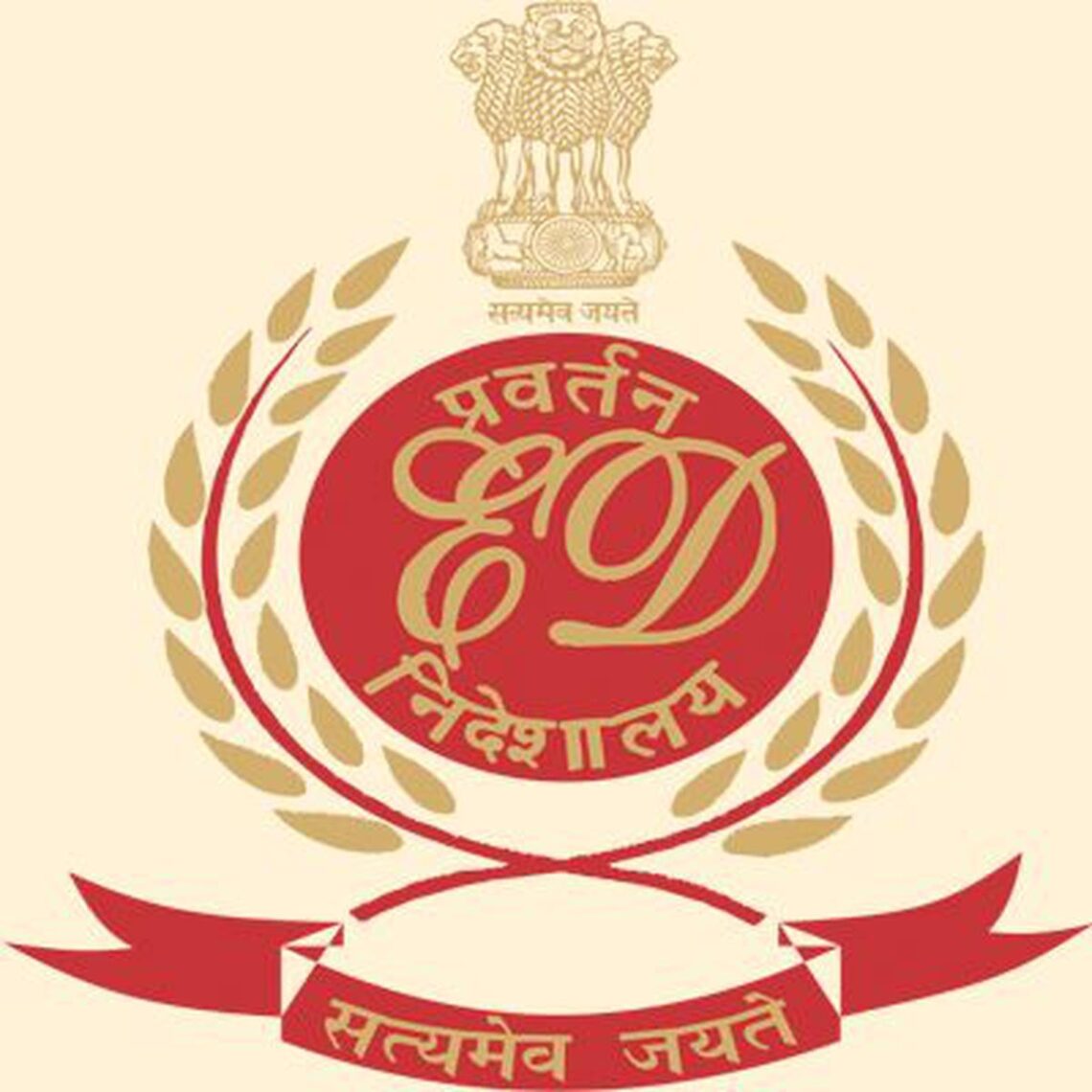 The federal agency is searching about eight locations in Ranchi and adjoining areas, and multiple places in Kolkata including the premises linked to arrested businessman Amit Agarwal

The federal agency is searching about eight locations in Ranchi and adjoining areas, and multiple places in Kolkata including the premises linked to arrested businessman Amit Agarwal

The Enforcement Directorate (ED) on Friday raided a dozen locations in West Bengal and Jharkhand as part of a money laundering probe into alleged use of forged papers for sale of defence land in these states, officials said.

The federal agency is searching about eight locations in Ranchi and adjoining areas, and multiple places in Kolkata including the premises linked to arrested businessman Amit Agarwal.

Some real estate dealers, private persons and linked entities are being searched by ED teams, they said.

An ED official said employees working under Mr. Agarwal were also being questioned.

“At Agarwal’s office in Nonapukur in the southern part of Kolkata, two close associates of the businessperson were questioned for over an hour to find out if he has any other property in West Bengal apart from the places that we have raided,” he said. The official said that searches were also underway at the office of another businessperson, who is closely associated with Mr. Agarwal, in the posh Salt Lake area.

“We started conducting raids from 6.40 am today. Searches are still underway. Our detectives are questioning employees of Mr. Agarwal inside his office. Some of our officers are looking for clues at Mr. Agarwal’s apartment and his high-end vehicle,” he told PTI.

The probe stems from a Jharkhand Police FIR filed to investigate alleged use of forged papers in sale and purchase of defence land, they said.

Mr. Agarwal was arrested by the ED last month on charges of alleged conspiracy to “trap” Rajeev Kumar, a lawyer representing a petitioner in two PILs filed against Jharkhand Chief Minister Hemant Soren.

This case also has links to the alleged illegal mining case being probed by the ED in which it recently summoned Mr. Soren and has arrested one of his aides and two others.

MetaBridge: A new crypto asset to rely on