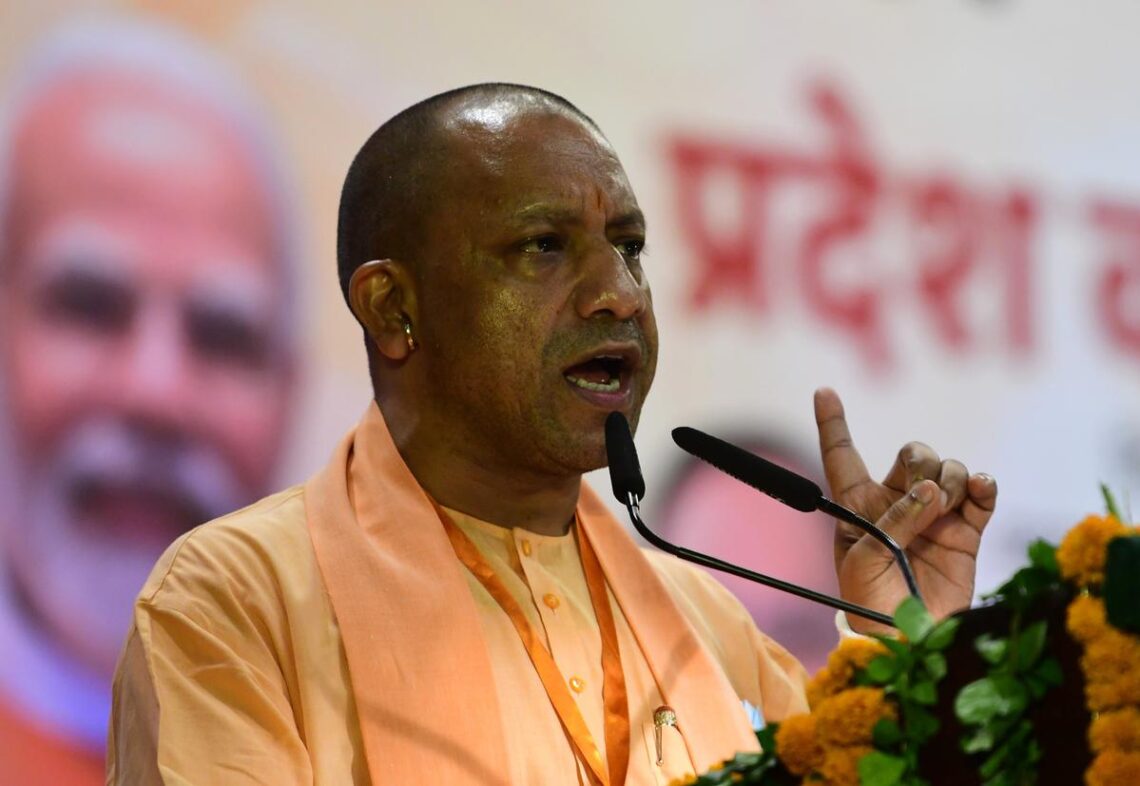 In a high-level meeting with the Home department, Chief Minister Yogi Adityanath issued guidelines to ensure the security of enemy properties located in different districts of the State. The government has also decided to appoint a principal secretary-level officer as a nodal officer to supervise the matter. In U.P. roughly 1,519 properties are considered enemy properties out of which 936 belonged to Raja of Mahmudabad, whose descendants have moved to Pakistan.

“ There have also been reports of encroachment at certain places. In such a situation for the protection, management, and monitoring of enemy property, a principal secretary level officer should be appointed as a nodal officer,” said the State government.

The U.P. government’s decision comes in the backdrop of recent searches conducted by the Central Bureau of Investigation (CBI) in the State including Lucknow and Barabanki after alleged irregularity related to enemy properties were reported and the agency registered cases under it’s Anti-Corruption Bureau unit in Lucknow.

After the 1965 India-Pakistan war , the Union government enacted the Enemy Property (Custody and Registration) Order and formed the Custodian of Enemy Property of India (CEPI) department to look after properties left behind by the people who migrated to Pakistan or other countries with whom India has hostilities.

In the meeting Mr. Adityanath also highlighted the need to intensify a campaign against drug trafficking and directed the police to improve vigilance and intelligence in sensitive districts which are connected to inter-state and international borders.