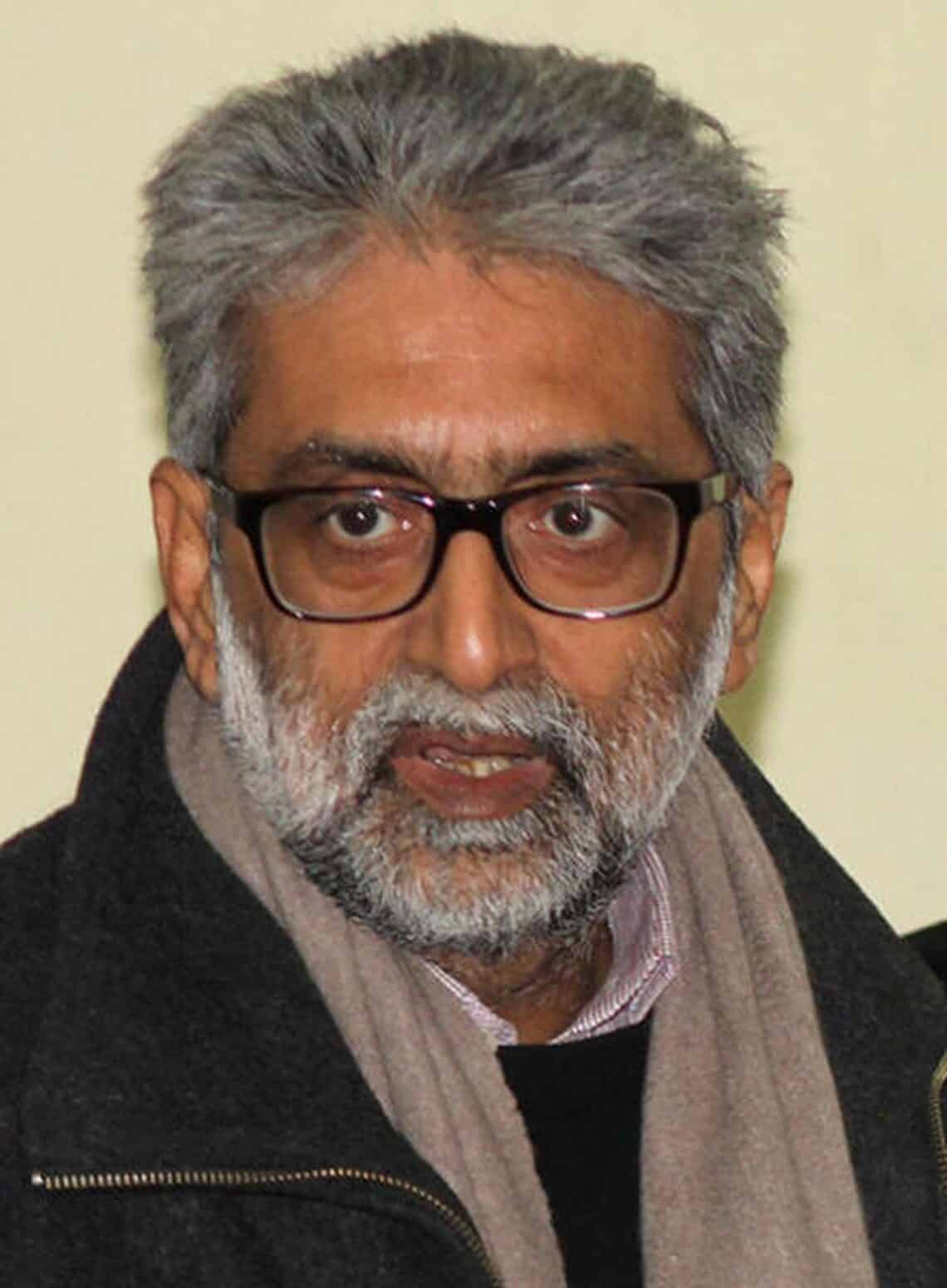 The Supreme Court agreed to list for hearing on Friday a fresh plea of activist Gautam Navlakha, who has not been shifted to house arrest despite the apex court’s direction in the Elgar Parishad-Maoist link case.

A bench headed by Chief Justice D.Y. Chandrachud took note of the submissions of a senior lawyer, appearing for Mr. Navlakha, that the apex court’s direction to keep him in house arrest has not been complied with so far.

Solicitor General Tushar Mehta, appearing for the NIA, said that the accused, instead of giving the address of his house, has given the address of the office of the Communist Party and moreover, a separate plea would also be filed.

The top court said both the pleas of the probe agency and the accused will be listed together before a bench headed by Justice K.M. Joseph.

The top court had on November 10 allowed the 70-year-old Mr. Navlakha to be placed under house arrest owing to his deteriorating health.