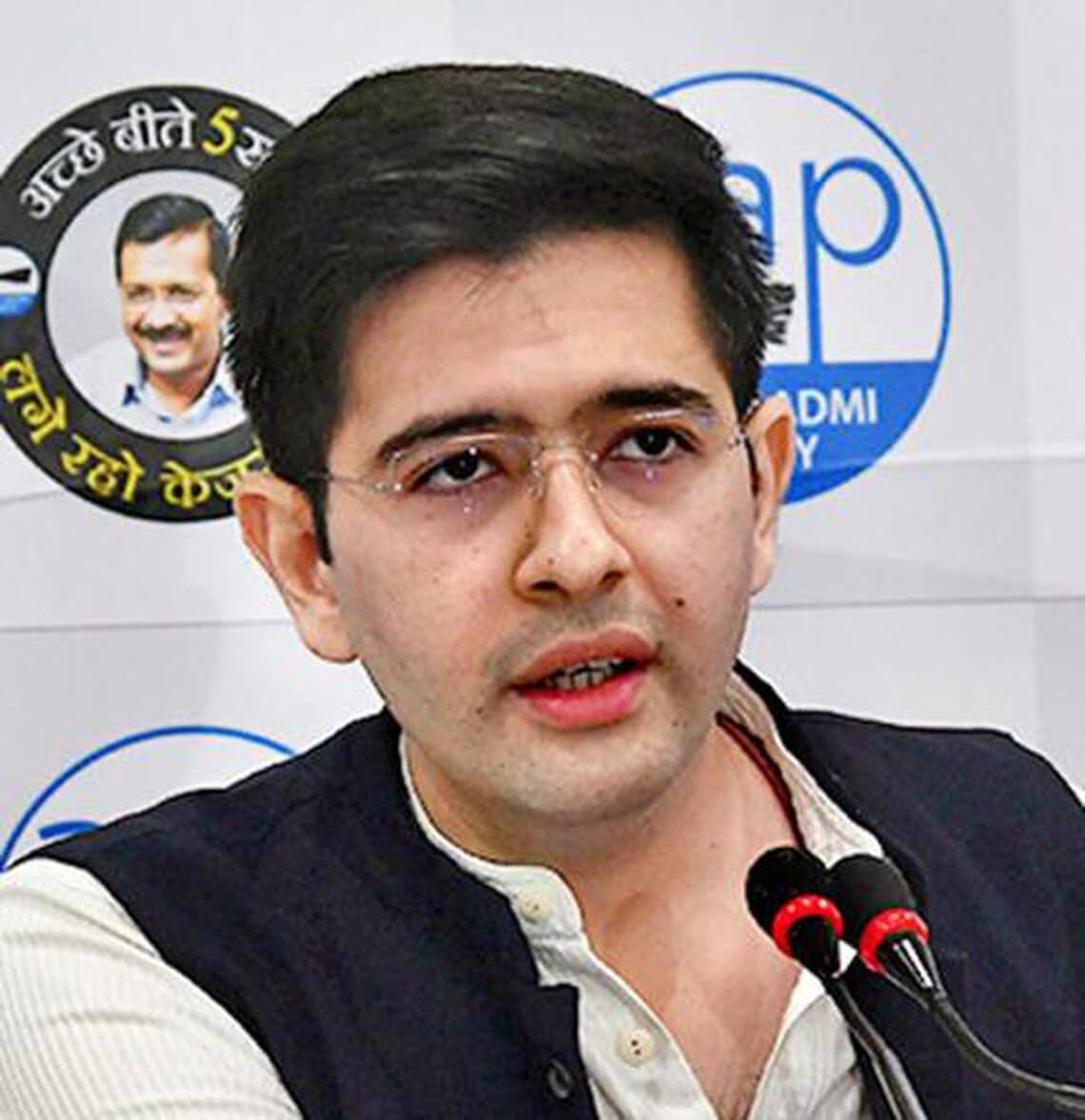 Aam Aadmi Party (AAP) leader Raghav Chadha has said the people of Gujarat are yearning for a change and his party is the only force that has become synonymous with ‘parivartan’ in the state.

The AAP’s Gujarat election in-charge asserted that his party is confident about winning the upcoming Gujarat Assembly elections.

He said the AAP has emerged as a “formidable challenger” to the BJP and that the Congress is nowhere in the race.

“There is only one force which has become synonymous with ‘parivartan’ (change) and that is the Aam Aadmi Party. In order to get rid of the 27-year-old corrupt arrogant regime, people have been looking for an alternative,” Mr. Chadha told PTI in an interview on Saturday.

“The Congress could not defeat the BJP in 27 years and people think that they are not even participating in the elections this time,” he said.

He exuded confidence that the AAP will surpass the BJP’s vote share in the state.

Mr. Chadha said the Congress is not in the running.

“The Congress will not get more than five to seven seats this time. They are not in the race anymore,” Mr. Chadha told PTI.

“Meanwhile, the BJP’s vote share has been falling rapidly. Their vote share was 48 per cent in the 2017 Assembly polls and it is 36 per cent today,” he claimed.

Earlier, both the BJP and the Congress had asserted that the Arvind Kejriwal-led AAP will remain a marginal player in the Gujarat Assembly polls.

“The Aam Aadmi Party has been speaking about issues like electricity, water, health and education and these are the issues that neither the BJP nor the Congress talks about. The AAP is the only party that talks about the issues that matter in day-to-day life,” he said.

Also read |Is there a desire for a third alternative to the BJP and Congress in Gujarat?

Earlier, AAP’s chief ministerial candidate Isudan Gadhvi had claimed that the party has established committees comprising 11-15 members in each of the nearly 52,000 booths in Gujarat and more than 50 lakh voters have physically collected “guarantees” (manifesto) his party has promised to deliver if it comes to power.

Polling for the Gujarat elections will be held in two phases – December 1 and December 5. The counting of votes will take place on December 8.