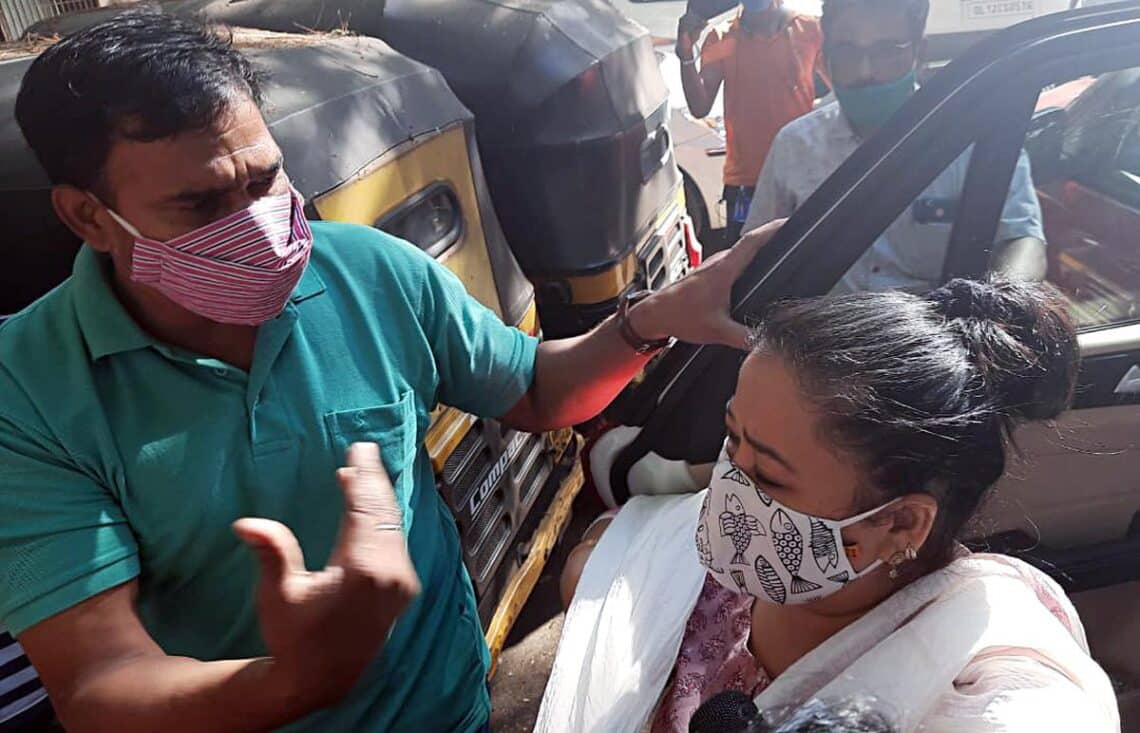 
The Narcotics Control Bureau (NCB) has filed a charge-sheet against comedian Bharti Singh, her husband Haarsh Limbachiyaa and a drug peddler in connection with a 2020 drug case, a senior official said on October 29.

The charge sheet, which runs into around 1,200 pages, was submitted by the NCB in a court in Mumbai recently, he said.

The couple was arrested by the anti-drug agency in November 2020 following the seizure of ganja (cannabis) at their residence in suburban Andheri, the official said.

Both the accused were booked under various sections of the Narcotic Drugs and Psychotropic Substances (NDPS) Act, including Section 8 (c) (possession of drugs) and 27 (consumption of drugs), he said.

During the investigation, the NCB team had arrested one more person who had played a role in the supply of the banned drug, he said.

Accordingly, the NCB team investigated the case and submitted the charge sheet a few weeks ago, he said.

The couple was granted bail after two days of custody on a bond of ₹15,000 each, he said.