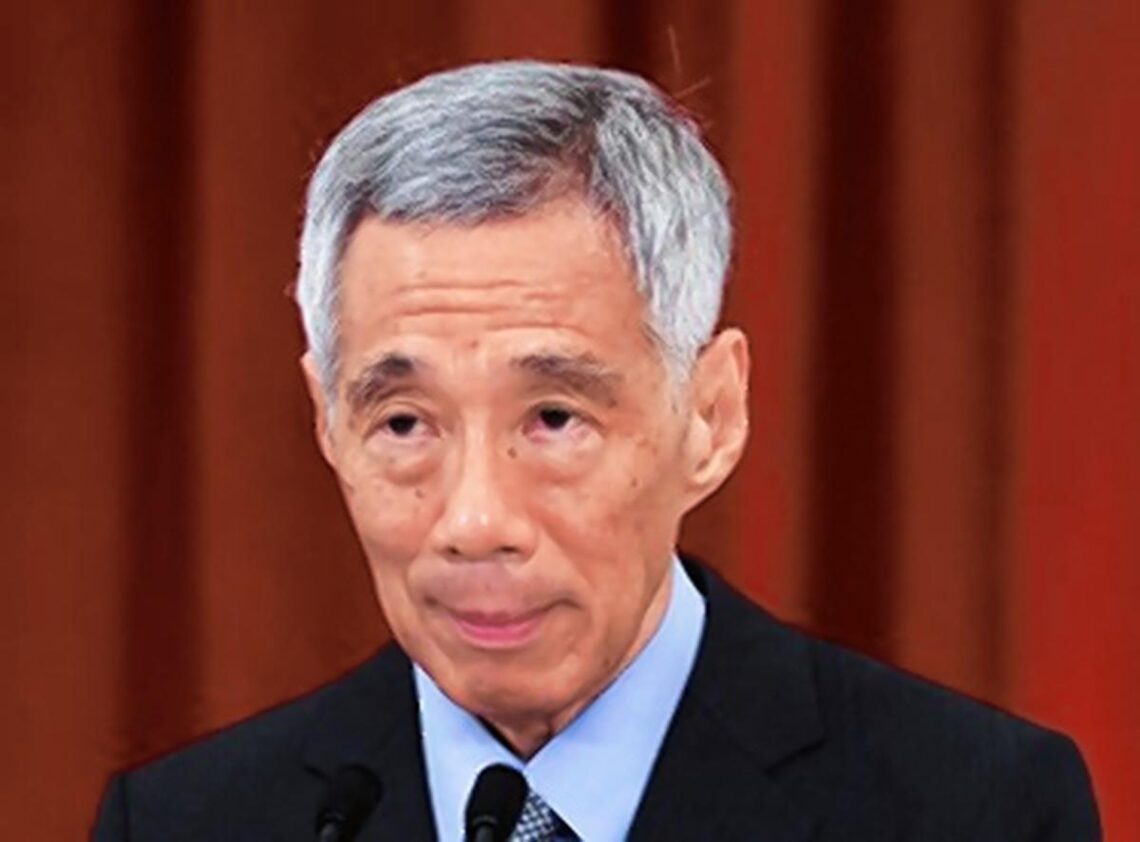 Singapore Prime Minister Lee Hsien Loong has sent condolences to Prime Minister Narendra Modi on the collapse of the bridge in Morbi in Gujarat which killed at least 135 people.

In his letter to Prime Minister Modi, Mr. Lee wrote, “I was saddened to learn about the collapse of the Morbi Bridge in Gujarat and the tragic loss of lives.

“On behalf of the Government of Singapore, I wish to extend my heartfelt condolences and sympathies to the families of the victims.”

“Our thoughts are with the people of India during this time, and I wish the injured a speedy recovery.” Singapore’s Ministry of Foreign Affairs (MFA) said there are currently no reports of Singaporeans among the casualties of the incident, adding that it will monitor developments closely.

Army, navy and national disaster response teams continue search operations as locals gathered on the banks of the river.

The bridge was originally built in 1877 and had been closed for six months for repairs until last week.

Nine people were arrested on Monday

Those arrested included ticketing clerks accused of letting too many people onto the bridge and contractors who were in charge of repair work.

One dead, 6 wounded after Halloween Party shooting in Kansas