Press and journalism have always been there between the masses and the authority being a medium of affinity or often enmity. The state is a separate entity as a matter of fact which cannot directly communicate with the common man and is compelled to use the press.

by Ahzam
in Opinion
Reading Time: 4 mins read
A A 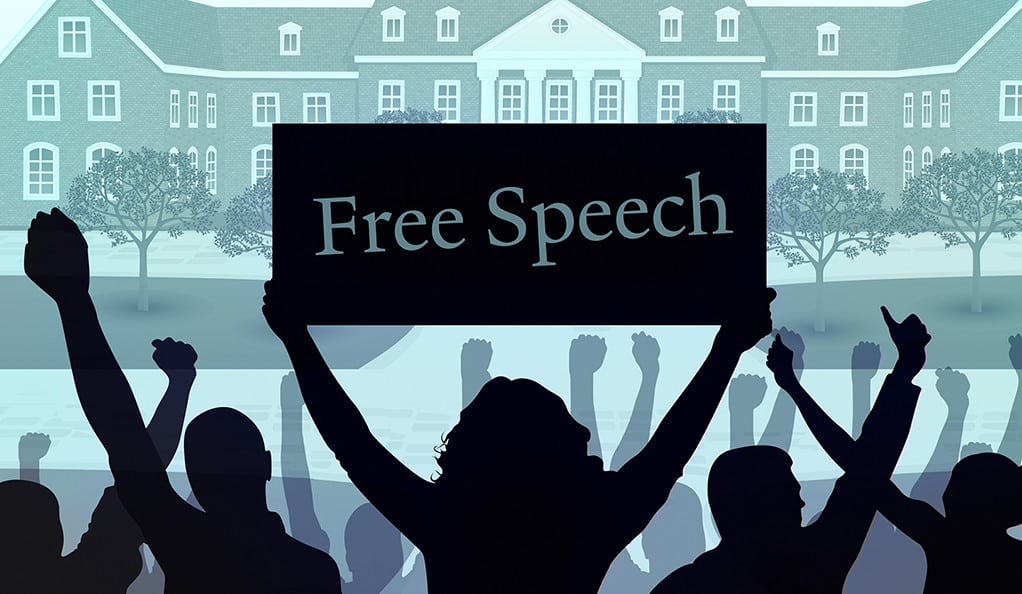 Before the invention of the printing press, the philosophers, and intellectuals carried the work of journalism orally, through speeches, manifestations, etc which was accessible to only a segment of people willing to know. Then came the printing press in 1436 as a revolution in the history of mankind delivering a sense of dignity and power to the common man where the censored and meaningless emotions got expressions.

When people realized the actual meaning of “knowledge is power”, the authorities and the state found the future of their throne vulnerable to being overthrown. Suppression, Acts, and Censorship became some commonly used terms in parliaments and courts in the 18th and 19th centuries as a means of crushing down the echoes of the common man in the form of media and press, but the seed was sown. And here we are in the 21st century upholding the ideals of liberty, democracy, and freedom deceiving ourselves each day passing thinking the conspiracy against the press and journalism has vanished.

A Glance Towards India

The nation is in complete chaos where each individual has been conditioned with a specific ideology. Be it communalism, casteism, or any opinionated mind befalls in the very few ideological caged compartments, where each compartment is linked or associated with a political stand, but who wins? Those who are sitting in their lavishing thrones and using us as mere puppets to make some use of our hatreds. Now if we go technically, I must ask this question: whatever political stand you have, whatever image you have formed of the government, or the amount of antagonism within you towards a sect (let it be based on so-called rational logics), What has caused this so- called rational opinion of yours?

The digitalized media which lets us think that “we know” is playing with our intellectual instincts. From a random tea vendor to a high profile gathering at parties, from the old retired uncle at the nook and corner to the spirited youth of our nation, everyone feels dignified in discussing and debating politics. It is not wrong to discuss and debate about the important matters in our country that affect us, but it is more important to understand the motive of those debates, our intentions are rather hacked for igniting us towards each other under the veil of notions like democracy and liberty.

What we need to understand is no one on their stance is wrong, and no one is right either.  What we know is true but partially, and an amalgamation of partial truths leads to the way of complete ignorance. And this is the major conspiracy of the 21st century.

Why is it such that the Prime Minister is being questioned about how he eats mangoes and is portrayed as some godly human? Our mighty media’s dilemma is not the unemployed youth, poverty, and social issues rather they are busy justifying PM Modi’s chest size. That is the tragedy that has befallen us. The media and the press must not display or praise the government in any form. The statement may seem like a radical immoral one but let us understand this. All three organs – legislature, executive, and judiciary and now the latent but most effective, fourth organ – “Press” is meant to work for the “Checks and Balances” in any democracy.

No government can be perfect and has some loopholes left to be worked for the betterment of the country. The media and press should bring those loopholes to the people to work efficiently in a system aimed toward perfection. The common man is a reflection of the media’s expressions and vice versa, therefore any sort of appreciation or affectionate display towards authority can make the state believe it has people’s confidence which would make it so vulnerable that it can easily slip into a state of dictatorship, the biggest fear of democracy. Whereas criticism and a sharp-eyed media can always make the government strive for betterment. To be precise Journalism’s role is not to uphold the already well-seated authority but to push it downwards whenever it tries to cross the bars of democracy. And that’s how the truth can prevail.

Freedom of Speech as a Choice

Perhaps the most famous case of ancient censorship is that of Socrates, who was sentenced to death by poison in 399 BC for corrupting youth and acknowledging unorthodox divinities. It is reasonable to assume that Socrates was not the first person to face severe punishment for violating his time’s moral and political codes. This ancient view of censorship as a benign task performed in the best interests of the public is still held in many countries, including China. This viewpoint was promoted by the rulers of the Soviet Union (USSR), who were responsible for the longest and most extensive period of censorship in the twentieth century.

The struggle for freedom of expression is as old as censorship itself. Euripides (480-406 BC), the playwright, defended the true liberty of freeborn men—the right to speak freely. Nonetheless, he was careful to emphasize that free speech was a choice. Sadly, that sense of choice is somewhere lost today when we ourselves traded our conscience for a handful of ego and pride under the prevailing ecosystem of commercialization and capitalism. 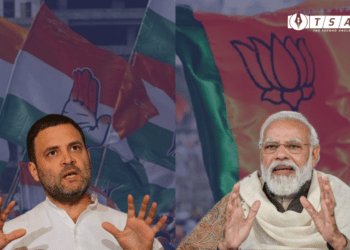