You can’t play with lives of people: Supreme Court to J-K administration on waste management 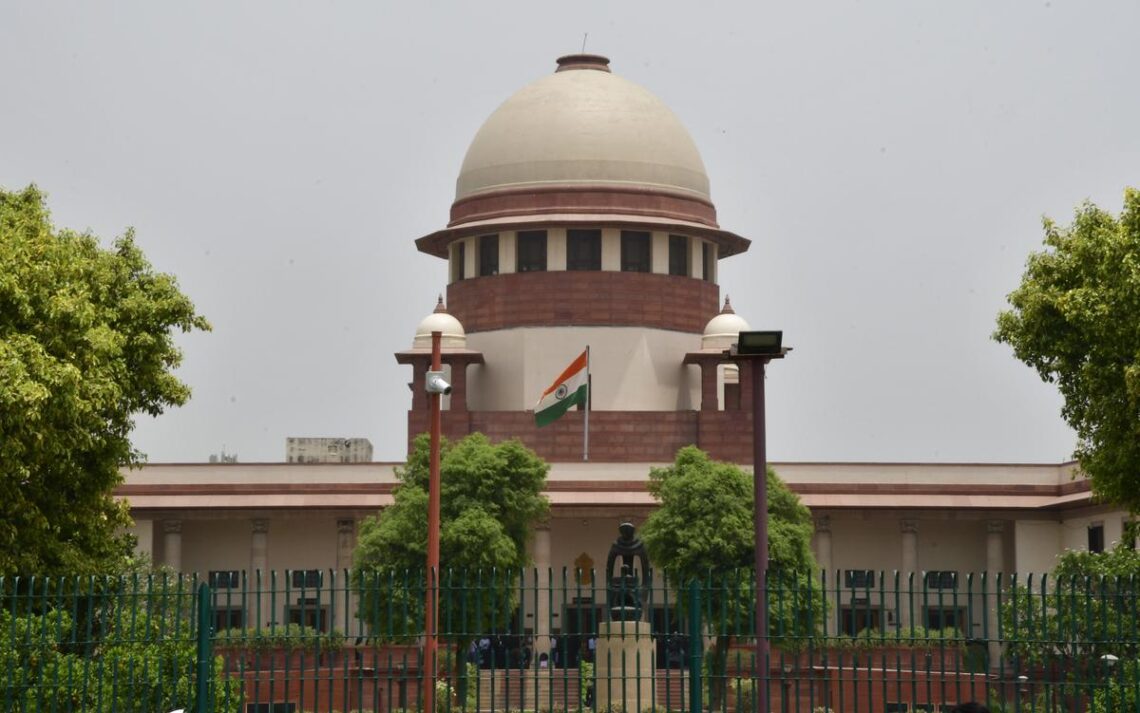 The Supreme Court on Wednesday rapped the Jammu and Kashmir administration over unscientific dumping and disposal of solid waste, saying it cannot play with the lives of the people.

A bench of Justices Ajay Rastogi and C.T. Ravikumar dismissed a plea by Municipal Committee of Bandipora against imposition of environmental compensation of ₹64.21 lakh for unscientific dumping and disposal of solid waste.

“Is it the way you deal with matters? Is it the consciousness of your State? You cannot play with the lives of the people. Deposit the fine,” the bench said while dismissing the plea filed by the civic body.

The lawyer appearing for the civic body submitted that the fine was levied despite the new dumping ground being ready.

He submitted that the municipal council has taken remedial action for scientific management of solid waste.

Also Read | Cleaning up the mess: the need for a waste management policy

The top court was hearing a plea filed by the Chief Executive Officer, the Municipal Council, Bandipora, Kashmir against an order of the National Green Tribunal which refused to quash the levy of the environmental compensation levied by the J-K State Pollution Control Committee.

The pollution control committee had found that the solid waste was being continuously dumped at Zalwan Nassu site in close proximity of the district headquarters Bandipora and on the catchment of Wullar lake near Zalwan Nallah in a haphazard and unscientific manner by the municipal committee.

Some Songs Say Sorry In The Most Beautiful Way