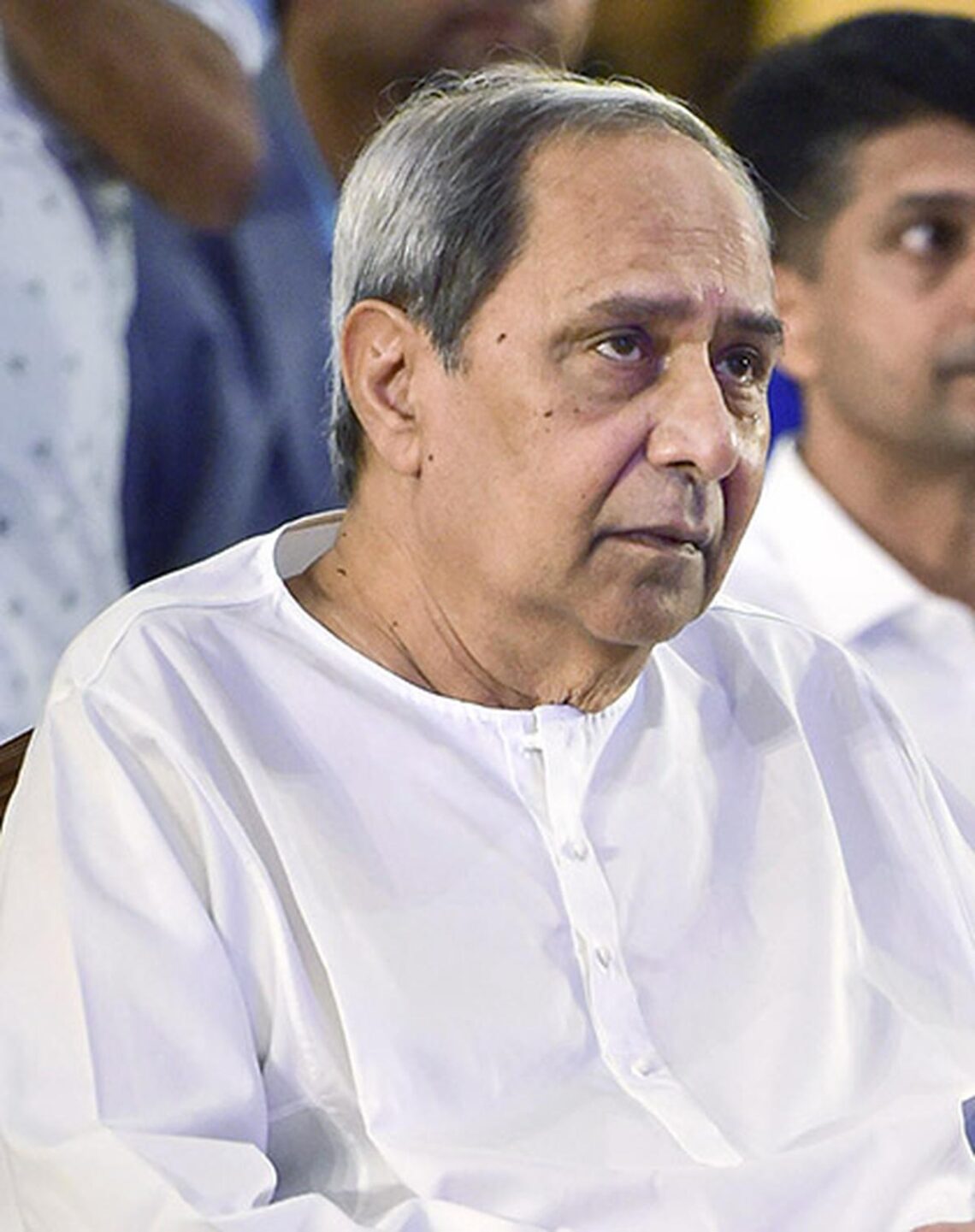 Police claimed that Archana Nag befriended and provided feminine company to rich and influential persons, like politicians, businessmen and film producers and took pictures of their intimate moments

Police claimed that Archana Nag befriended and provided feminine company to rich and influential persons, like politicians, businessmen and film producers and took pictures of their intimate moments

The Opposition BJP has threatened to gherao Odisha Chief Minister Naveen Patnaik’s residence if prompt action is not taken by the State police in the Archana Nag blackmailing case and the killing of a BJD zilla parishad member.

BJP State general secretary Prithviraj Harichandan said the Chief Minister’s residence will be gheraoed on October 31 if the Odisha police failed to take action in 48 hours.

He made the announcement on Sunday after the BJP activists ended their 24-hour ‘Satyagraha’ near the city police headquarters in support of the two demands.

“We are giving 48 hours to the DGP, Odisha and the commissioner of police. BJP will gherao the CM’s residence and agitate across the state if proper action is not taken by the police,” Mr. Harichandan told reporters here.

Alleging that the police did not act in accordance to the law due to “pressure” from the ruling BJD, he said, “The police is working in the interest of the ruling party due to the intervention by the Chief Minister, who is also in charge of the home department”.

Police claimed that Archana Nag befriended and provided feminine company to rich and influential persons, like politicians, businessmen and film producers and took pictures of their intimate moments. She later blackmailed and extorted money from them.

BJP general secretary Lekhashree Samantasinghar said the party has demanded a CBI probe into the incident as Odisha police are shielding the political leaders linked to alleged the racket allegedly run by Archana Nag and her husband Jagabandhu Chand who are presently in jail.

“If the government is clean then why is it afraid of a CBI probe? The woman and her husband had a close association with the ruling Biju Janata Dal [BJD] leaders,” Ms. Lekhashree alleged.

The couple was arrested earlier this month and is now behind the bars.

Alleging that the police are shielding Odisha School and Mass Education Minister Samir Ranjan Das in the BJD Zilla Parishad member Dharmendra Sahoo’s death case though there are “enough evidence” against him, Mr. Harichandan said “We demand justice in both cases,”

Mr. Das has denied any role in the incident in which Sahoo’s body was found hanging near his home on the outskirts of the city in September.