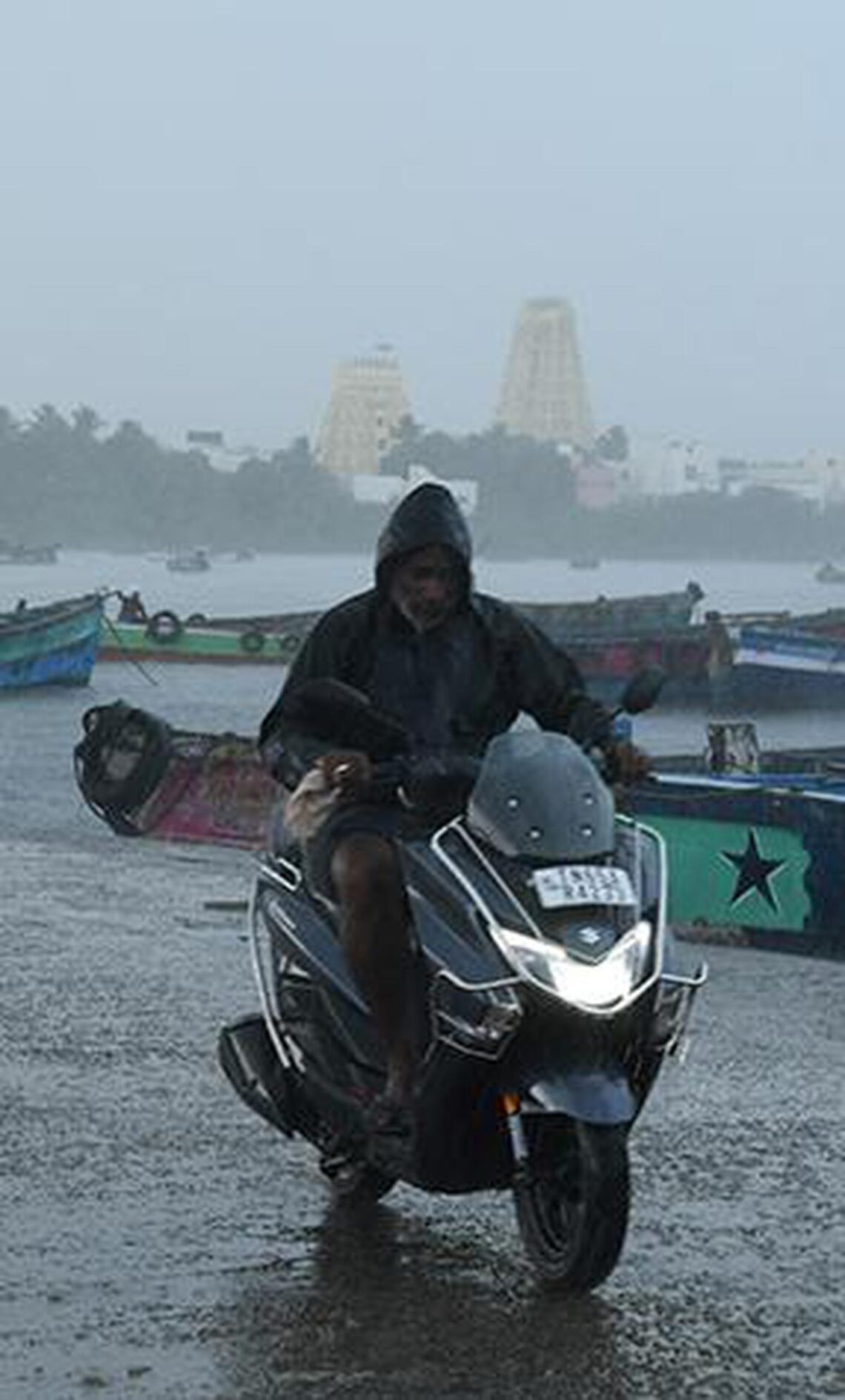 On Tuesday and Wednesday light to moderate rain is likely at a few places in Tamil Nadu, Puducherry and Karaikal

On Tuesday and Wednesday light to moderate rain is likely at a few places in Tamil Nadu, Puducherry and Karaikal

According to P. Senthamarai Kannan, Director, Area Cyclone Warning Centre, light to moderate rain has been forecast at many places with thunderstorm and lightning over isolated places in Tamil Nadu, Puducherry and Karaikal on Thursday.

Strong winds with speed of 45-55 km/h gusting to 65 km/h are also likely to prevail over Tamil Nadu-south Andhra Pradesh coasts on Thursday and Friday.

This will be due to the low pressure area over southwest Bay of Bengal off Sri Lanka that is likely to form around Wednesday. The low pressure is very likely to move northwestwards towards Tamil Nadu-Puducherry coasts with possible slight intensification during the subsequent 48 hours.

On Monday, many parts of the State remained rain-free with just four stations recording rain from 8.30 a.m. to 5.30 p.m. The observatories at Meenambakkam and Nungambakkam in Chennai recorded traces of rain, Adiramapattinam 0.1 mm and ACS medical College in Kancheepuram district recorded 1 mm.
On Tuesday and Wednesday light to moderate rain is likely at a few places with isolated thunderstorm and lightning over Tamil Nadu, Puducherry and Karaikal. Similarly, on Tuesday, skies over Chennai city are likely to be partly cloudy. Light/moderate rain with thunderstorm and lightning is likely to occur in some areas. Maximum and minimum temperature is likely to be around 31-32 degree Celsius and 24-25 degree Celsius respectively.