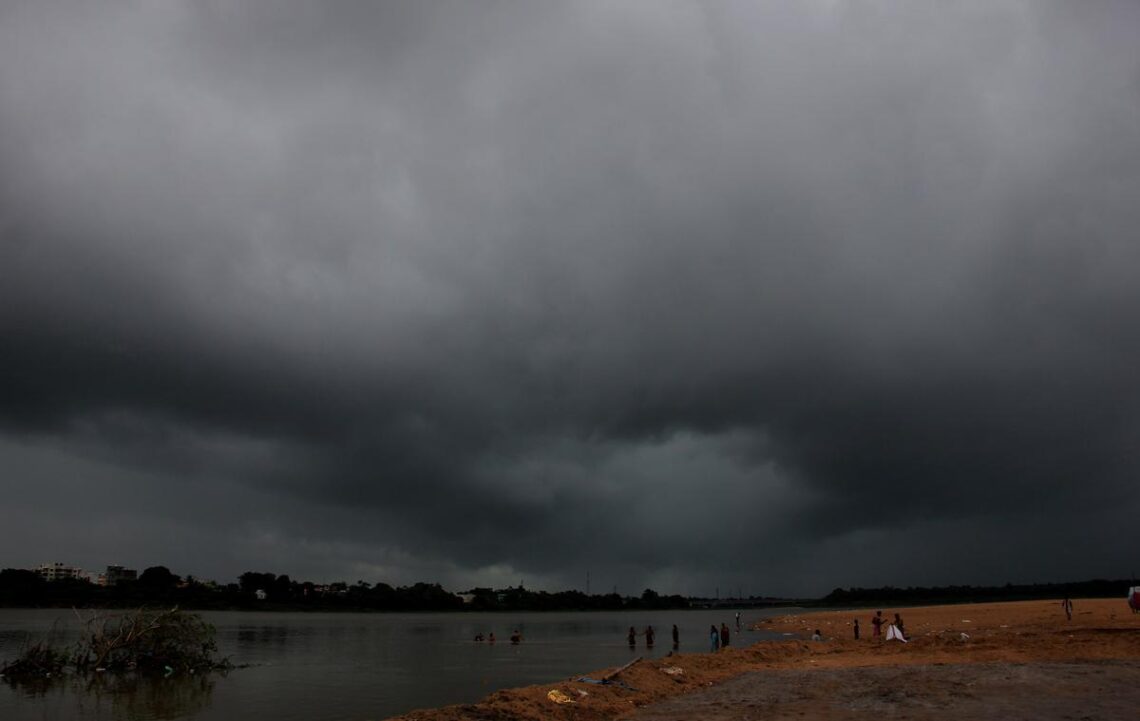 The Regional Meteorological Centre, Bhubaneswar on Wednesday, said the IMD has not issued any kind of forecast for cyclone so far and advised people of Odisha not to pay heed to rumours of a possible cyclonic storm in the coastal state.

“The India Meteorological Department has not made any forecast on the cyclone or even given any indication in this regard. Please keep away from the rumour,” the IMD’s regional centre here tweeted.

✔️ IMD has not issued any warning or forecast for any kind of cyclonic storm in #Odisha.

So people are requested to stay away from “rumors”: @mcbbsr@moesgoi,@PIB_India,@PIBFactCheck,@ndmaindia,@PIBEarthScience,@NDRFHQ,@SRC_Odisha,@DDOdiaNews,@airnews_cuttack,@Indiametdept

It is not scientific to make a forecast on any weather condition seven days before its occurrence, the weather agency said.

“We are working 24 hours a day to provide accurate weather-related information. So please stay away from rumours,” it said.

IMD Director General Dr Mrutunjay Mohapatra said that there is no forecast for a cyclone in the next seven days and no threat for Odisha.

“A cyclonic circulation has formed over the north Andaman Sea yesterday, which is gradually weakening. There is a likelihood of the formation of another similar system around October 17-18.

There is no possible threat to Odisha, Dr. Mohapatra told the news channel adding that IMD is known for its ‘pinpoint’ accuracy in cyclone prediction.

The IMD’s advisory came after social media was agog with the buzz about the formation of a cyclone over the Bay of Bengal.

On October 10, the director of Regional Meteorological Centre, Bhubaneswar, Dr. HR Biswas at a meeting with State government officials said that there was no possibility of any cyclone in Odisha in the next 15 days.

Meanwhile, a senior official at Odisha’s Special Relief Commissioner’s (SRC) office appealed to the media not to report any such news that will create panic among people.

“If we get any information regarding the cyclone from IMD, Bhubaneswar, the government will share it with you,” he said.

The rumour emerged after a Ph.D. researcher on weather and climate at Saskatchewan University in Canada, made a prediction in this regard.