For Hosseini’s ‘The Kite Runner’ – “A Thousand Times Over”

by Nashra Nisar
in Literature, Opinion
Reading Time: 4 mins read
A A 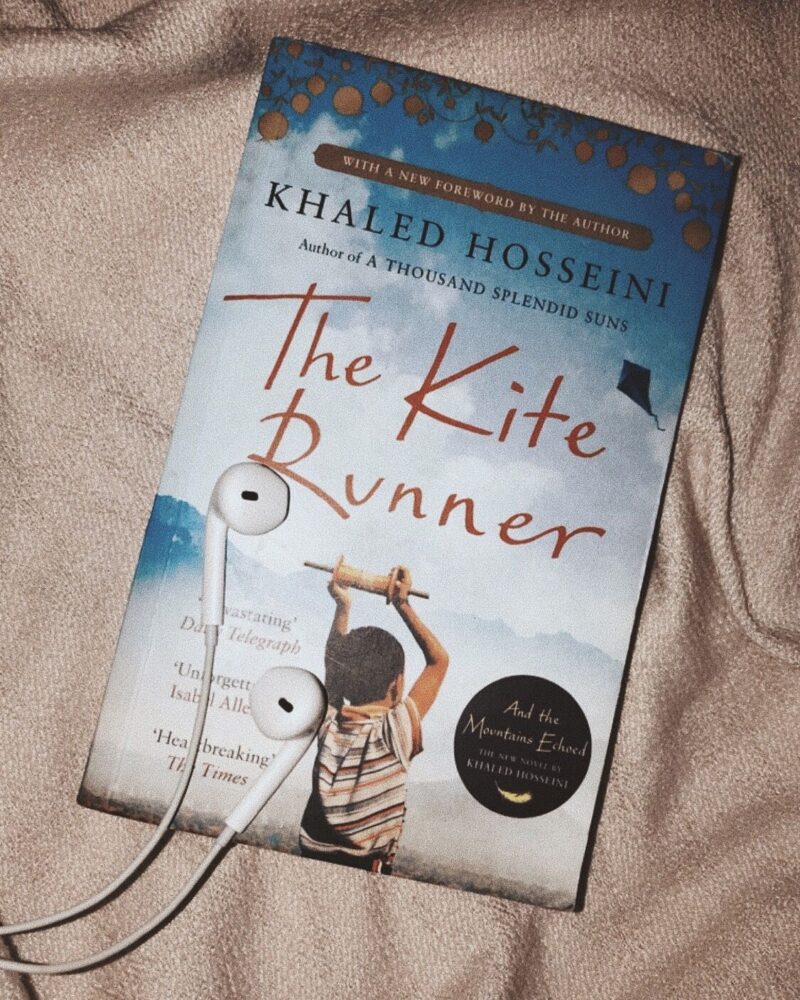 The Kite Runner is an unusual and powerful novel that has become a beloved book of readers across the world. Hosseini’s work taught one single thing that stands out, the depths of true friendship, loyalty, and that selfish, egoistic concerns always lead to the undoing of true relationships.

After reading Hosseini’s The Kite Runner for the umpteenth time, I finally watched the movie “The Kite Runner.” The movie is no less when it comes to being packed with innocence, emotion, tragedies, relationships, and realities. When I decided to watch the movie, I knew I was ready, approaching towards one more heartbreak, to break my heart in every single scene and to feel the pain all over again for ‘one more time’.

Those people who know me well, they know my absolute love and respect for Khaled Hosseini’s classic works. I think it’s because I’m an emotional-masochist and his words just make it HURT SO GOOD!

“For you a thousand times over”

A phrase that melts my heart every single time. Doesn’t it seem like the most promising promise? Or the most beautiful thing someone ever said?  Promises are meant to be kept with the purest intentions and they are beautiful which can turn either into a beautiful truth or the most painful lie. And for those who must have read this book, know, that this piece of work is like an emotional roller coaster, it can make you laugh, teary-eyed, and can break your heart so many times.

The Kite Runner is the story of guilt, redemption, love, friendship, the family set against the devastating background of Afghanistan in the latter half of the twentieth century. It is an unforgettable, heartbreaking story of the unlikely friendship between a wealthy boy and the son of his father’s servant. A beautifully crafted novel about the price of betrayal, the possibility of redemption; and an exploration of the power of fathers over sons- their love, their lies, and their sacrifices.

There’s the kind of people who look straight into your eyes, people who mean every word they say, whose eyes speak of loyalty, integrity, and kindness. And Hasan no doubt belongs to this rare kind. Amir and Hasan are the protagonists of the story who are the two best friends. Since childhood, Amir and Hasan have spent each moment together. They were inseparable until Amir betrayed Hasan in the worst way for some unfortunate reason and from here the story took a tragic turn.

The story unfolded the brutality of fate, that how life can be so unfair to the people who did well all their life and at the same time the story shows how great suffering is caused by guilt. The guilt of betraying someone too close, someone who was too much more than just a best friend. Amir in the later part realized this and also that what bad he has done to Hasan and coming back to him was even harder this time.

But “there is a way to be good again” and Amir decided to make up everything and choose the right path, the path of redemption. Hasan always considered Amir as his best friend and so Amir proved his loyalty later, by sacrificing everything he had. And then there was that line I kept falling for and read it a thousand times so that I can learn it by heart:

“There is only one sin, only one. And that is theft. Every other sin is a variation of theft. When you kill a man, you steal a life… you steal his wife’s right to a husband, rob his children of a father. When you tell a lie, you steal someone’s right to the truth. When you cheat, you steal the right to fairness… there is no act more wretched than stealing.”
― Khaled Hosseini, The Kite Runner

The book could not have been fit into a two-hour movie but it gave a vision and was an emotional and beautiful journey ‘once again.’ No matter how many times this story broke my heart but by its end, it left a smile, a sober one that was just a smile and nothing more. No, it didn’t make everything alright but it was the happy ending that every story demands.

If you haven’t read this amazing piece of art then read it today!

8 Classic English Translations From Across The Globe

8 Films You Didn’t Know Were Based On Literary Works

Upcoming Book Alert: The Tonic By Mayur Sarfare Is The Book You Need For An Escape

Follow our Literature section to read more such pieces!

I believe in the revolutionary power of words which one can employ to transform the world around and bring about a constructive change in society. 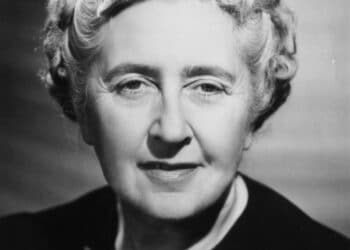 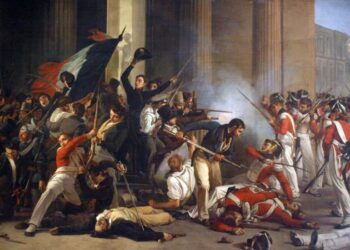