5 Statistics about Indian billionaires that will shock you

by Tarab Husain
in Listicles, Infotainment
Reading Time: 2 mins read
A A 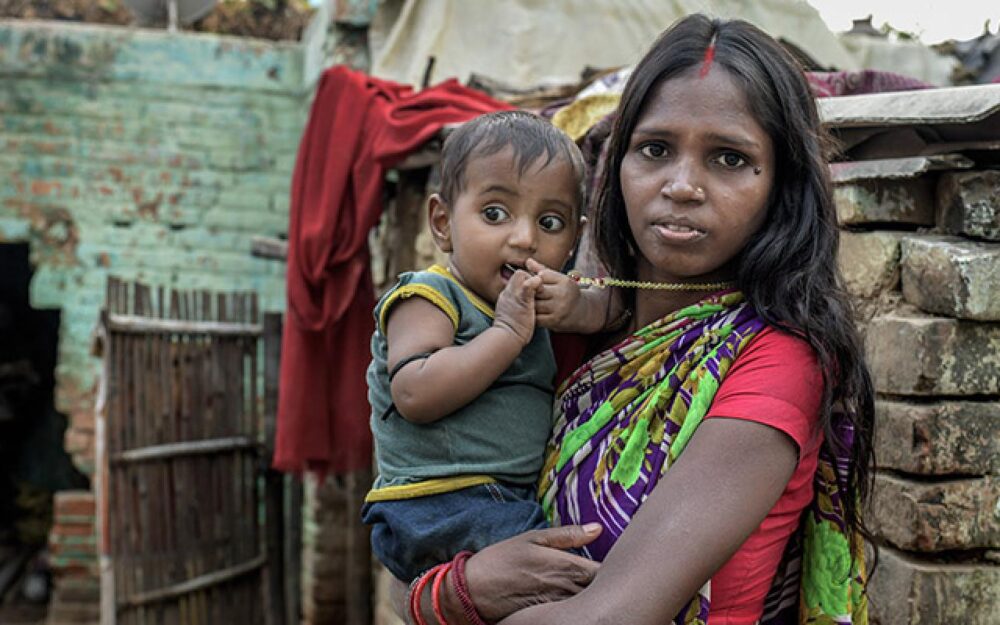 You know what they say “the rich get richer” has evidently proven to be correct here in India. We can not deny the fact of how tormenting the immense wealth  gap is, today let’s look at some bizarre statistics about rich people in India (did you also heard a cha-ching sound?)

3. Billionaires’ fortunes increased by almost 10 times over a decade and their total wealth is higher than the entire Union budget of India for the fiscal year 2018-19, which was at INR 24422 billion. 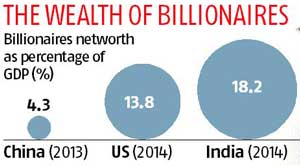 4. Many ordinary Indians are not able to access the health care they need. 63 million of them are pushed into poverty because of healthcare costs every year – almost two people every second.

5. Statistically speaking, it would take 941 years for a minimum wage worker in rural India to earn what the top paid executive at a leading Indian garment company earns in a year.

Bangladesh ships Rohingya refugees to an isolated island despite the objection